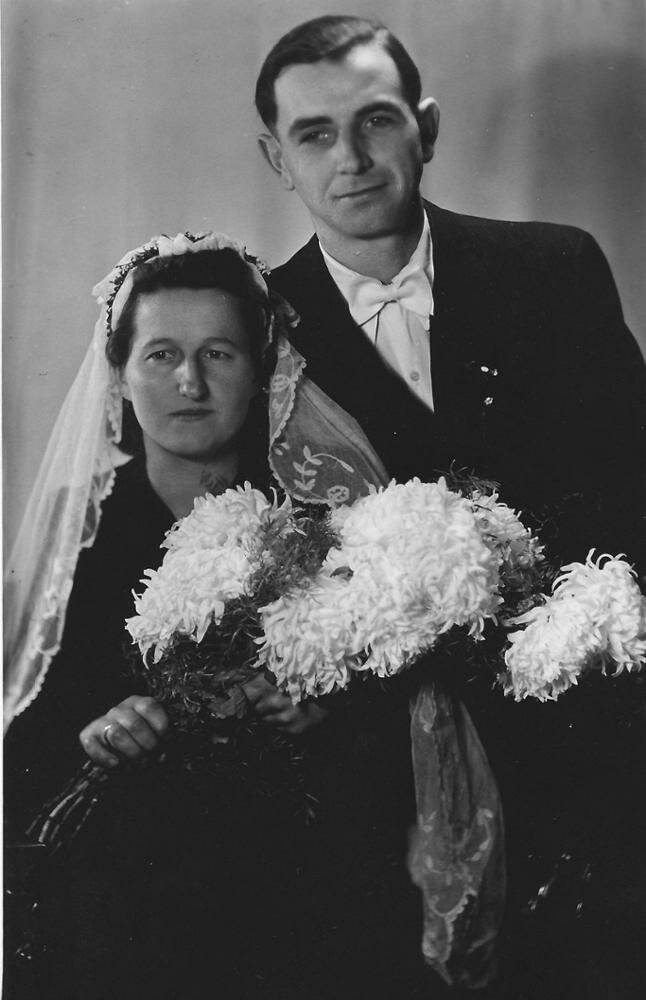 Stan Collins, a lifelong resident of Dawson Creek, B.C. passed away on October 5, 2014 in Dawson Creek, BC at the age of 74 years. Son of Walter and Madge Collins (predeceased), Stan worked as a farmer and surveyor in the Peace River Country for most of his working life. Stan is survived by his daughters: Diana (and Harry) Janke and Dawn (and Brian) Stevens; grandchildren: Shea and Finn Janke, Mackenzie and Ben Stevens; sisters: Darlene (and George) Smith, Donna (and Keith) Studley, Myrna (and Hermann) Frank, and Fran Marsh (Ted Marsh deceased); brothers: Victor Collins, and Ron (and Lorraine) Collins; and the mother of his children, Louise Collins. He will be remembered also by nieces, nephews and friends, both around the province and around the world. A Celebration of Life will be held in the spring of 2015. Interment will be at a later date. For friends so wishing donations may be made in memory of Stan to the Dawson Creek & District Hospital Foundation, 11100 13 Street, Dawson Creek, B.C. V1G 3W8. Very Respectfully Reynars Funeral Home & Crematorium