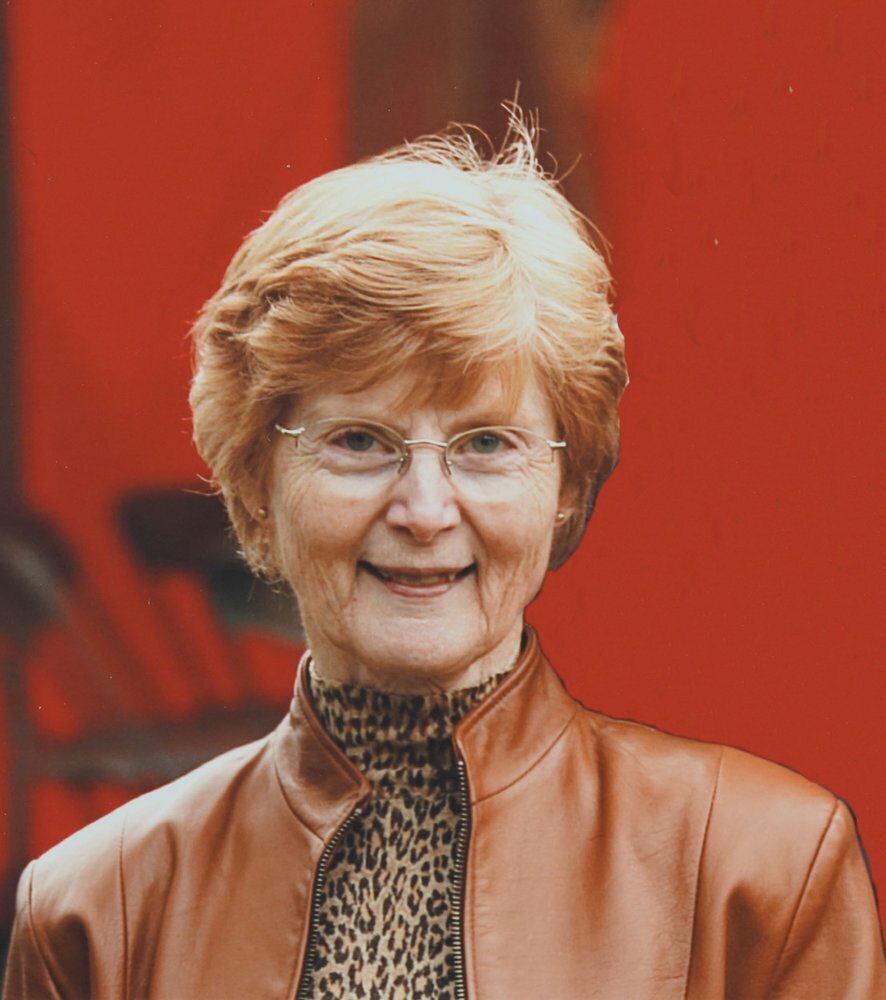 Gordon Shirey, a resident of Chetwynd, B.C. passed away on Saturday, October 18, 2014 in Dawson Creek at the age of 45 years. Gordon was born on September 8, 1969 in Hazelton, B.C. He was the eldest son of three boys born to Jim and Linda. He was raised in Hazelton, Houston and Terrace, B.C. He loved the outdoors, gathering firewood, big fires, and camping with his family. He will be sadly missed by all those who knew and loved him. Gordon is survived by his wife; Sylvia, daughter; Tori, son; Chris, parents; Jim and Linda, brothers; Dave (Rashiell), Brian (Yuka), nieces; Makenna, Jenaya, Elly, Maliah, Michelle, nephews; Damien, Alexander, and many numerous aunts, uncles, cousins and friends. Gordon was predeceased by his grandparents; Frank and Florence Shirey, Perry and Irma Williamson, uncles; Bob Shirey, Roy Shirey, Patrick Williamson, and David Williamson. With respect to Gordon's wishes no formal funeral service will be held. Interment will be at a later date. Very Respectfully Reynars Funeral Home & Crematorium

Share Your Memory of
James
Upload Your Memory View All Memories
Be the first to upload a memory!
Share A Memory
Send Flowers