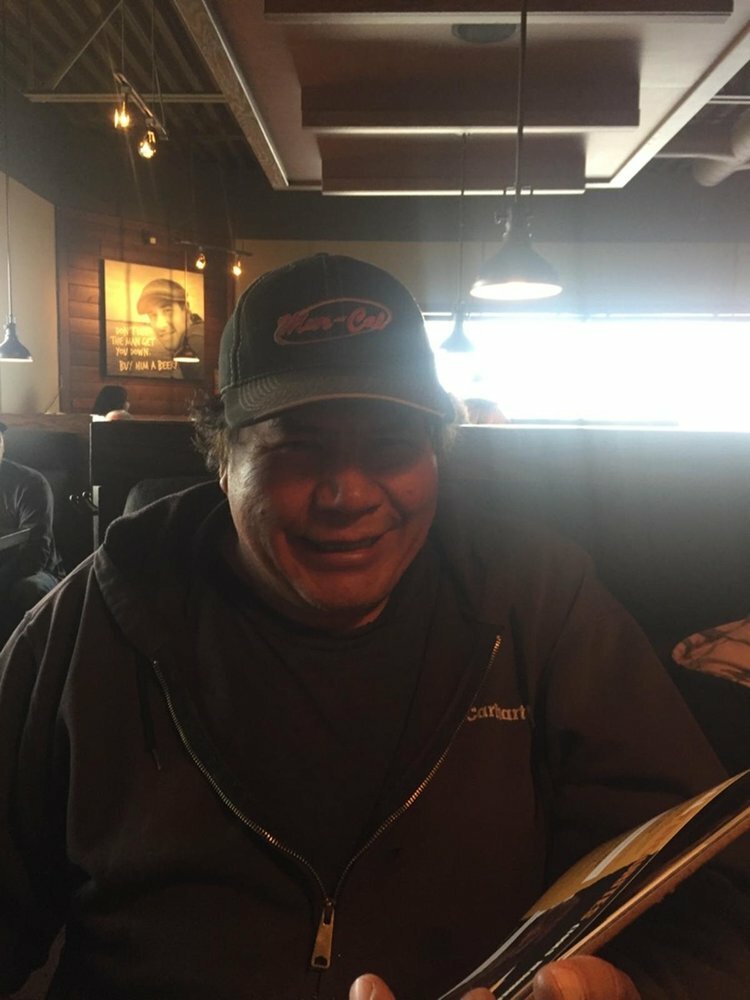 Harry Jeannotte, a long time resident of Dawson Creek passed away on Monday, November 24, 2014 in Dawson Creek at the age of 92 years. Harry was born on April 15, 1922 on the family farm at Cut Knife, Saskatchewan. He was the 16th child of Victor Eli Jeannotte and Ida Morin. He grew up in Cut Knife and Barthal, Saskatchewan and has been a resident of the Peace Country since 1942. At the age of 20, Harry and his brother Paul came west to the Peace River Country because of the boom and worked construction building the Fort St. John Airport. In 1945, Harry and Paul bought a small farm north of Dawson Creek and began a long-term farming enterprise known as Jeannotte Bros. Eventually the farm expanded to 12 quarters. During the winter in the early years Paul stayed back and took care of the farm while Harry would go trucking up the Alaska Highway. In 1953, Harry and Paul bought the Peden farm. The next spring they moved the farmstead and family to the new location on the old Spirit River Highway. Harry soon eyed Emily. It was clear to all that they should be together and they were married in Edmonton in 1959. Emily impressed him and he bragged about her being not only a hard worker but a great homemaker and a wonderful cook and baker.Harry and Emily had four children, their daughter Cindy was followed by their three sons Byron, Randall and Laine. Harry was a great supporter of the local Canucks and he and Emily had season tickets for many years. They often traveled to Fort St. John or Hythe for playoff games.He was also a great fan of the NHL and the World Juniors. Harry and Paul sold the farm in 1975. Harry and Emily remained on their farm site until 1991 and moved into town. Missing the land, he bought a quarter section in South Dawson and established a hobby farm. Harry is survived by his loving wife Emily, children: Cindy (Louis), Byron, Randall (Karen) and Laine (Diana), four grandchildren: Nathan (Tina), Alicia, Kole and Braeden, and his first great grandchild, Carrie. Harry also leaves to mourn his passing his sister Helene Pellerin who turns 101 this year, as well as his brothers Rene and George Jeannotte and sister Lucille Hoffman. He will be dearly missed by his many nieces and nephews, friends and neighbors. A prayer service was held on Friday, November 28, 2014 at 7:00 pm at the Notre Dame Catholic Church, Dawson Creek, B.C. A funeral service was held on Saturday, November 29, 2014 at 11:00 am at the Notre Dame Catholic Church, Father Louis Kwena officiated. Interment followed in the Briar Ridge Cemetery. For friends so wishing donations may be made in memory of Harry to the Dawson Creek & District Hospital Foundation, 11100-13 Street, Dawson Creek, B.C. V1G 3W8 and to the Briar Ridge Cemetery, Box 53 Dawson Creek, B.C. V1G 4E9. Very Respectfully Reynars Funeral Home & Crematorium
Friday
28
November

Share Your Memory of
Harry
Upload Your Memory View All Memories
Be the first to upload a memory!
Share A Memory
Send Flowers