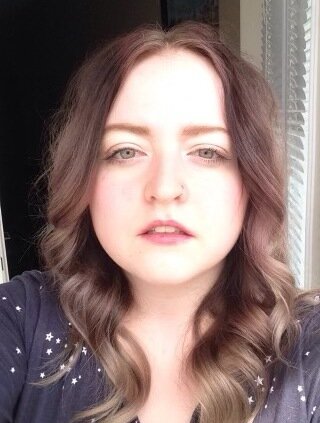 Karl-Heinz Gebhardt, a long time resident of Dawson Creek, B.C., passed away in Dawson Creek on Thursday, November 27, 2014 at the age of 79 years. Karl was born on March 18, 1935 in Mainz-Gustausberg, Germany and was the only child of Heinrich and Rosa Gebhardt. After the war, he learned trades in painting and wall-papering and worked for the railroad for 17 years. On April 7, 1961, Karl married Ingrid Stolzenberger and in 1966 the two of them and their three children moved to Canada. Eleven years later their fourth child was born. After Karl retired in 1997, he enjoyed model railroads, going for coffee and gabbing with his buddies, watching classic movies and spending time with his five grandchildren and three great-grandchildren. Karl's family would like to thank the Dawson Creek & District Hospital nursing staff, Rotary Manor and their nursing staff and Reynars Funeral Home & Crematorium. Very Respectfully Reynars Funeral Home & Crematorium

Share Your Memory of
Karl-Heinz
Upload Your Memory View All Memories
Be the first to upload a memory!
Share A Memory
Send Flowers