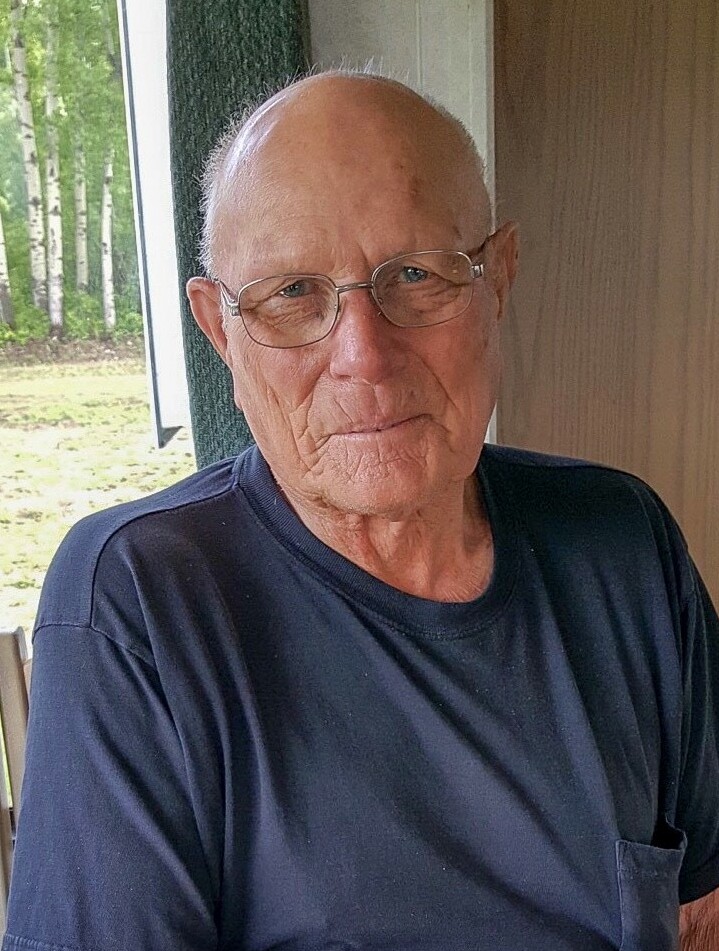 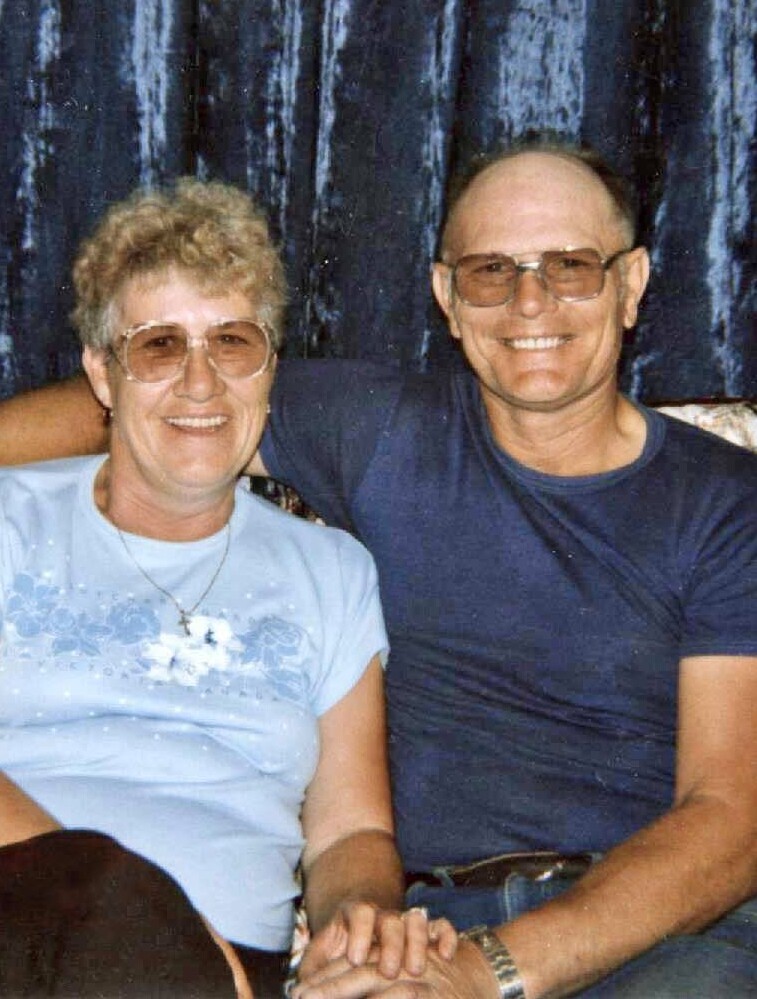 It’s with great sadness we announce the passing of Beverley Pauline Mintenko (Rudiger) resident of Dawson Creek on September 19, 2020. Beverley was born August 25, 1955 in Cutknife, Saskatchewan to Edward and Shirley Rudiger. She was the eldest of 5 children followed by Kerry, Anita, Clay and Denae.  The family relocated to Hinton and Edson, Alberta before eventually coming to Dawson Creek where Beverley was raised. Beverley finished her formal education in a work experience  program spending her last placement at Mittons Florist where she discovered her love of flowers and creativity.  Beverley met Miles in September 1977 and were married December 24, 1979 making Selina, Beverley and Miles a family. Together they built their life, welcoming Douglas in 1981.  They made their home and raised their two children in Dawson Creek.  Beverley went on to work at a few local places in town over the years such as at KFC, Tags, Peace Villa, Cjs and last was Canadian Tire.  Throughout these jobs she took pride in her work and met lifelong friends. She was always up for a coffee and a visit.   Beverley was well known for her talent of crocheting. Over the years she’s made many blankets for her family, each a beautiful unique one of a kind masterpiece. Often you would find her watching her favorite Coronation Street series, crocheting a new project and never having to look down at what her hands were creating. She just knew.

She is survived by her husband Miles, daughter Selina (Jason) and son Douglas (Michelle),  Grandchildren Chase, Layne, Maria, Lucy, Ben ,Leam and Mason. Sisters Anita, Denae and brother Clay as well as numerous nieces and nephews. She is predeceased by her Mother Shirley, her Father Edward and Brother Kerry

Share Your Memory of
Beverley
Upload Your Memory View All Memories
Be the first to upload a memory!
Share A Memory
Send Flowers