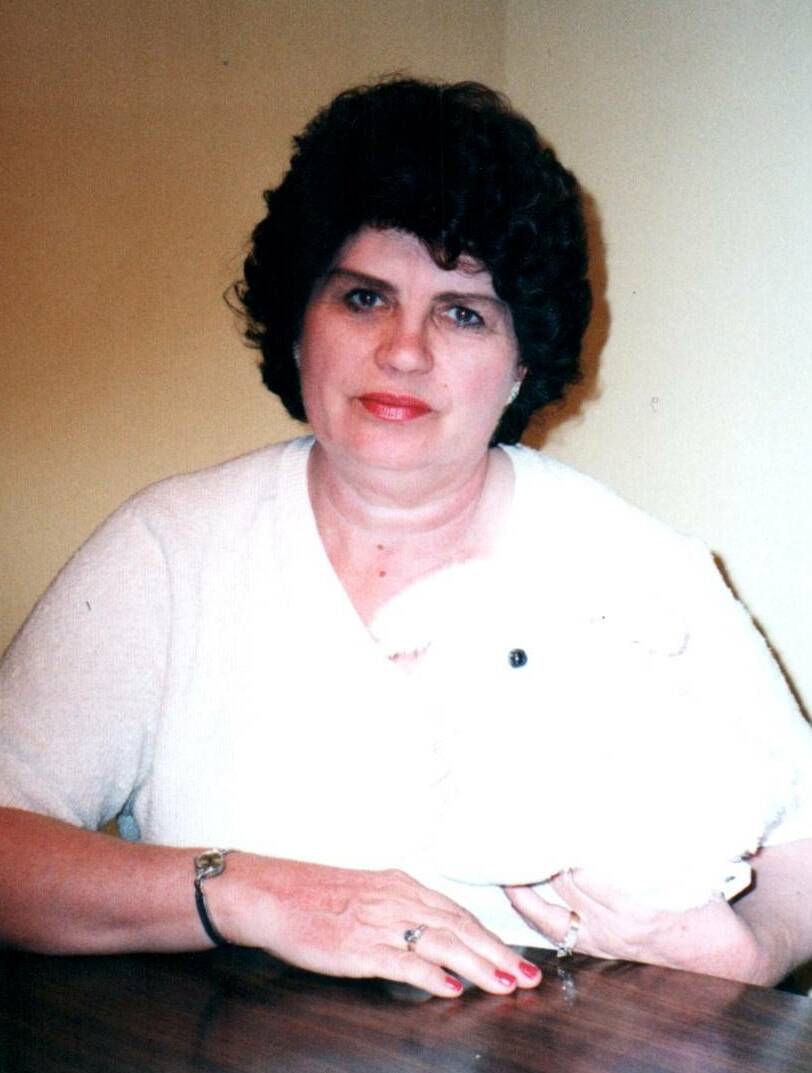 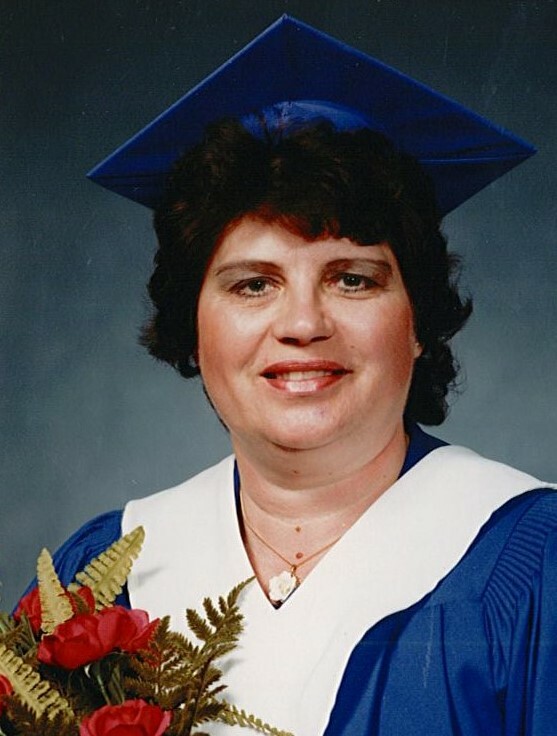 With great sadness in our hearts, we announce the passing of our brother Lawrence Dell Smith on July 2, 2020 at 63 years of age. Dell was born January 7, 1957 to parents Les and Mavis (Gunter) Smith in Fort Nelson, BC.

Growing up in Fort Nelson, he grew up wild and free riding bikes, fishing, playing baseball, and excelling at hockey. Dell learned mechanic skills by tearing apart the motor in his car, and rebuilding the engine with his dad. He learned construction skills while building a 4plex with his dad, Terry, and Dirk, and went on to build a house to sell. Dell had an adventurous spirit and after graduating high school, travelled to several countries including England, Morocco, Turkey, and Greece.

Dell had a quick wit and wonderful sense of humour that instigated much laughter and lighthearted banter within the family. Developing a serious disability in his mid twenties changed his ability to do many of the things he loved, but he never lost that impish grin and quick wit that we will hold in our hearts forever. Dell was compassionate, a great listener, and valued connection and forged many friendships. He was generous to a fault, helping many people over the years. He lived in Vancouver, Fort Nelson, and settled in Dawson Creek in the early 90’s until moving to Peace Villa care home in Fort St John last year.

Family remained extremely important to Dell and as we spread out around the world, he maintained connections through frequent phone calls and emails; he then kept everyone else up to date. He loved hearing about the interests and activities of his nieces and nephews.

A private family service will be held. For friends so wishing, donations in Dell's memory may be made to On Our Own, 1000 105 Avenue, Dawson Creek, British Columbia, V1G 2L4.

Share Your Memory of
Dell
Upload Your Memory View All Memories
Be the first to upload a memory!
Share A Memory
Send Flowers