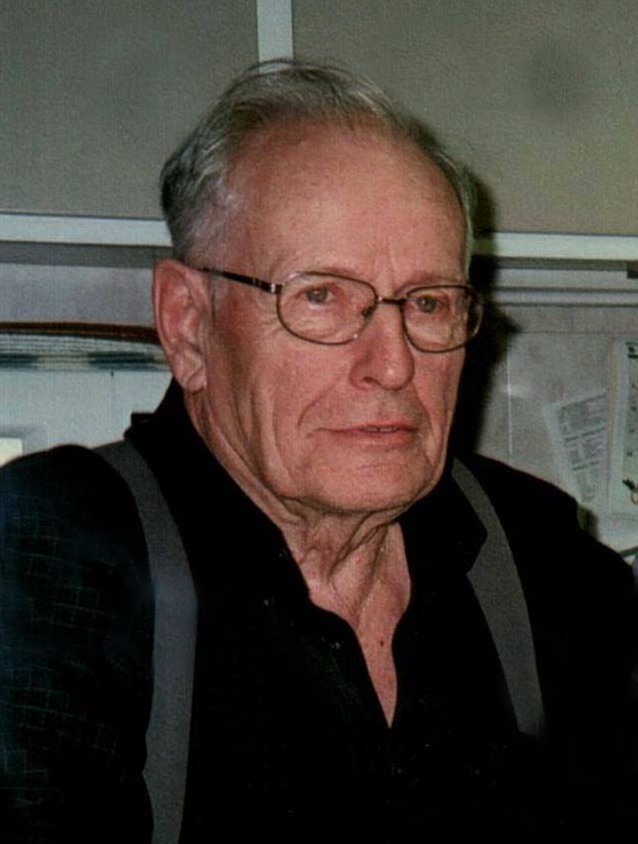 Neil Edward McInnis, a long-time resident of Arras, BC, passed away peacefully on Friday, May 29, 2020, in Dawson Creek, BC, at the age of 78 years.

Neil was born on November 12, 1941 in Dawson Creek. He worked many years with the Tunnel and Rock Workers’ Union Local 168 as well as Almac Construction in Taylor, BC and the W.A.C. Bennett Dam. In 2000, Neil and his wife Darlene moved into town where he then started “Grandpa’s Bikes”. Over the course of 16 years, he repaired and built approximately 5,636 bikes for local youth and adults in need. After closing in 2016, Neil would still accept the odd bike here and there to lend a helping hand. His passion for fixing bikes and helping others will always be remembered.

Neil was predeceased by his mother; Nellie, brothers; Arthur, Roy and Richard, and sister; Florence.

With respect to Neil’s wishes, no formal funeral service will be held. Neil’s family will announce a celebration of his life at a later date.

The family of Neil would like to thank all his friends and family for the flowers, cards and kind words.

Share Your Memory of
Neil
Upload Your Memory View All Memories
Be the first to upload a memory!
Share A Memory
Send Flowers