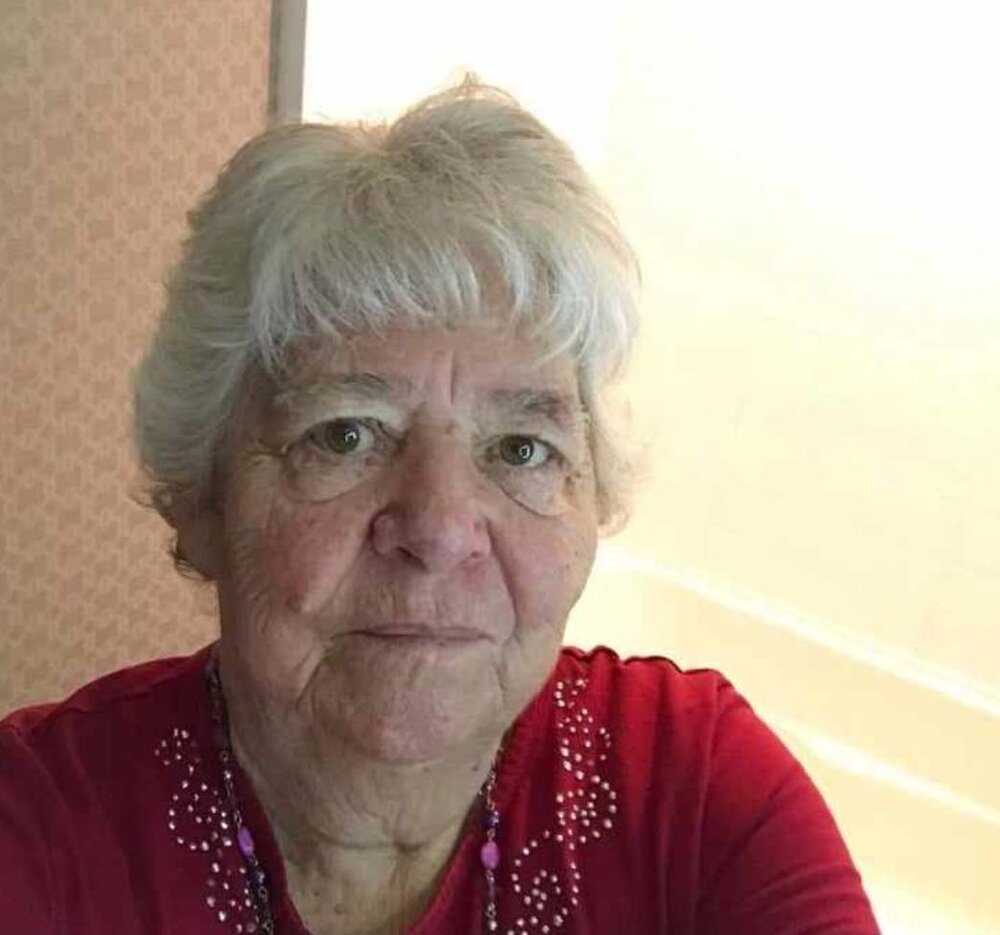 Raymond Lloyd Sutton was born on October 22, 1928, in Kaslo British Columbia to Melvin and Dagmar Sutton, the third child of 12. Ray grew up in the Hinton Trail area, southwest of Beaverlodge. Growing up in the 30’s was tough for most families, and theirs was no exception. Ray remembered not having shoes when he was a kid. People became very frugal and watched their pennies. One of the things very special to him was that his sister Irene, was born on his 4th birthday. From the age of 12, Ray helped to support their family by working on farms. They moved to Dawson Creek in 1942 and Ray continued to help support the family by having a paper route and working at a Wholesale business. Ray attended church and when he was 17 he accepted the Lord as His Saviour, and was baptized in the Pouce River. He treasured his relationship with the Lord, and particularly during his last days, he talked to everyone and shared this experience. Ray and Helen attended Temple Bible College in Edmonton, but they didn’t start dating until later when Ray moved back to Dawson Creek. They were engaged in November 1953 and were married on April 16th, 1954. Ray built their first home, which was actually a small garage. It was small, no running water, no bathroom, outside toilet, no refrigerator. Even if they just had toast and tea, people were always welcome. Their home was open to Ray’s younger siblings, like Janet who stayed with them while she went to school in Dawson Creek. They lived there until they could afford to build a bigger home, and then it was only built a bit at a time, as money became available. They sold one lot, and when they moved into the new house (no partitions, no insulation, no finishing) they sold the garage, so that money could be used to help finish the new house. No loans, no mortgage! They only had four chairs, but if they invited more folks over, like the Martins and others from the church, they could always bring some blocks of wood in to sit on. Their family was blessed with three children: Bob, Karen & Allan. The family later grew with the addition of spouses, grandchildren and great grands, and they enjoyed wonderful times together, especially playing games. Family was very important to Ray and he would beam as he told of their accomplishments. In the last few months he told everyone he talked to how wonderful his wife and family were and how proud he was of them all. He spoke more of this in recent weeks, but in many ways the family had always been assured of this. Ray was a hard worker, and took pride in what he did. (I can remember one time when he built shelves in our cold room, and when he was done, he stood there with a satisfied look on his face, and said "There, that’ll hold an elephant.” We’ve been friends for a lot of years and Ray was always ready and willing to help with things like cleaning the chimney, fixing electrical stuff, checking the car, or whatever.) He served on the Bethel Church Board for a number of years, and was one of the two remaining charter members of the church. He also served on the Board at Heritage Heights for over 23 years and did many hours of volunteer work there. Ray was friendly, happy to talk to anyone, visited the elderly and shut-ins in their homes, at the hospital or in care homes and didn’t want people to feel forgotten. Ray’s working career included the Northwest Highway System from 1950-1965, the BC Government from 1966-1978, and School District No. 59 from 1978 until his retirement in 1994. One of Ray’s joys was travelling with his wife. In 1986, along with friends, they travelled to Alaska in their Ford car and 13’ trailer. They took many trips in their motorhome to the Sand Ridge for berry picking and visiting with the Elsenders, trips to Fairmont Hot Springs, Kaslo and Cranbrook, Leduc and many other places. Ray is predeceased by his parents Melvin and Dagmar Sutton; brothers Edward Sutton and Dennis Sutton; sisters Marge Bailey and Irene Perry; and brothers-in-law Borge Langerud, George Smith, Raymond Perry, and Alex Bailey, and sister-in-law Jean Sutton. He is survived by Helen, his wife of 60 years; children Bob (Jackie) Sutton, Karen (Steve) Lagore and Allan (Sandy) Sutton; grandchildren Andrew Sutton and Bobby (Angelique) Sutton, Kevin (Amanda) Lagore, Kristen Lagore and Kimberly Lagore; and great grandchildren: Cora and Brielle Lagore. He is also survived by his siblings: Doris Langerud, David (Ildiko) Sutton, Arthur (Shirley) Sutton, Janet Smith, Dorothy (Richard) McNeal, Earl (Hazel) Sutton, and Kay Wendland. Ray passed away on December 13, 2014 after a brief battle with cancer. He will be missed by his family and many friends. TILL WE MEET AGAIN.
Send Flowers
Share Your Memory of
Raymond
Upload Your Memory View All Memories
Be the first to upload a memory!