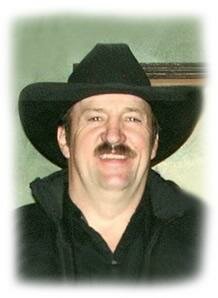 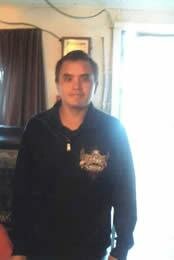 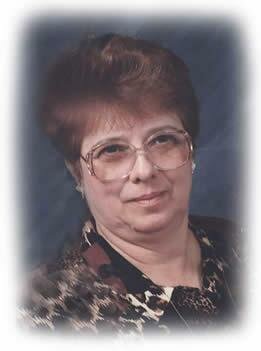 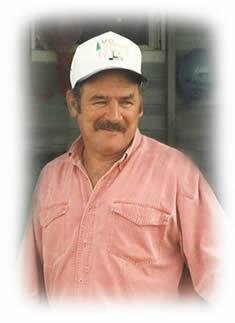 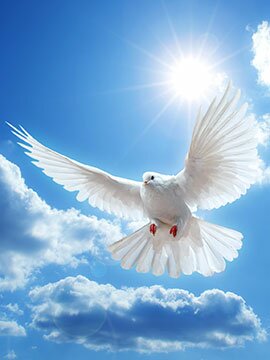 Karl Heinz Becker was born to Otto and Whilhelmina Becker on May 6, 1932 in Oberhausen, Germany. He joined older brother, Willy, and later his younger sister, Hannelore joined the family. He followed in his father’s footsteps and became a machinist/welder in Germany.

In July 1957, he came to Canada by boat with everything he owned and made his way to Dawson Creek. He built his first home on 96th Avenue in 1963, then in 1977 he purchased his beloved acreage where lived until his passing. He married and in 1965 became the very proud father of his only child, Brigitta.

Over the years he worked at McCoys, opened up his own welding shop, Dawson Iron Works, for many years, worked at United Spring and Brake and lastly he was employed at Northland Machine until his retirement.

Karl loved to spend summer days outside watching the wildlife and feeding the many birds that graced his sundeck. He was an avid fisherman, one of the best-not many could out fish Charlie. Every weekend you’d find him camping at Sukunka, the Burnt, One Island Lake or the Dam.

He loved dogs, especially German Shepherds, and always had at least one by his side. He enjoyed the fall fair parade, going for breakfast to the Travelodge, having Sunday visits and dinners at the farm. But what Karl loved most was family; when his two grandsons; Kyle and Matt came along, they made his eyes sparkle. Next came the great-grandkids; Jackson, Kennedy and just 8 weeks ago, baby Cash.

Opa will be greatly missed by all that knew and loved him.

A gathering of friends and family will be held at a later date.

For friends so wishing, donations may be made in memory of Karl to the Dawson Creek SPCA, South Peace Branch, 11418 3 Street, Dawson Creek, BC V1G4L5.

Share Your Memory of
Karl
Upload Your Memory View All Memories
Be the first to upload a memory!
Share A Memory
Send Flowers