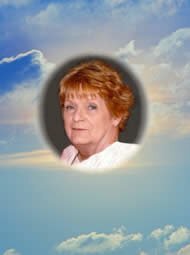 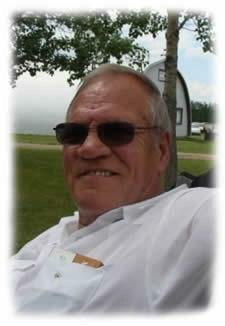 Sandy Paul, longtime resident of Chetwynd, BC, passed away on Thursday, January 9, 2020 in Chetwynd. Sandy was recently predeceased by her husband of over 40 years, Lyle Paul.

Sandra Gail Ray was born in Fort St. John, BC on January 18, 1955 to Jane (Jean) Spratt Campbell and Murland Ray. Sandy was the second youngest of 5 children and grew up in Groundbirch, BC.

In 1973 Sandy married Lyle Paul. Lyle and Sandy had three children, Darin who sadly passed away fourteen hours after he was born, Terry in 1976 and Jami in 1982. She had three grandchildren whom she cherished, Mayson, Preston and Harper Jean.

Sandy was a career hairstylist who took much of her schooling in Prince George, BC and Nanaimo, BC. She had two well know salons in Chetwynd for over 40 years. She first opened The Glamourette and later New Image. For many years Sandy was in business with her long time best friend and partner Judy Waters. Sandy was well known in the community for supporting many local organizations and loved giving back to the community of Chetwynd. When Sandy and Lyle became ill the community of Chetwynd rallied together in many ways to support them and they were very grateful for this support.

Sandy loved a bright sunny day and never missed an opportunity to play ball in the summer. When she was as no longer able to play she would go sit for hours to watch others and show her support. She loved nothing more then sitting around a campfire, singing songs with family and friends.

Sandy will be deeply missed by all who knew her. A joint outdoor service will be held this summer for Lyle and Sandy both on a sunny day as per their wishes.

Share Your Memory of
Sandra
Upload Your Memory View All Memories
Be the first to upload a memory!
Share A Memory
Send Flowers