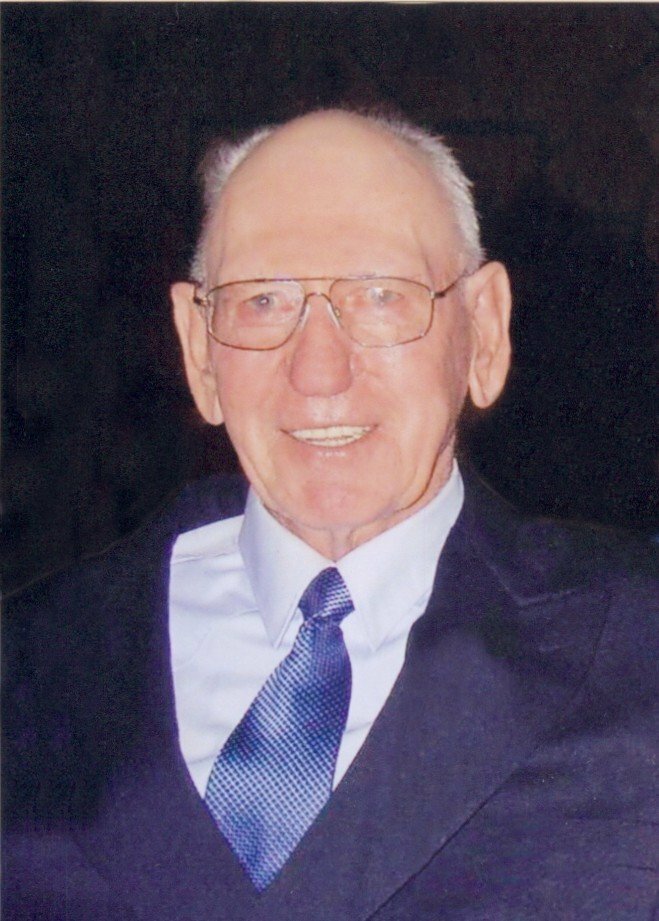 Lyle Paul, a longtime resident of Chetwynd, BC, lost his courageous battle with cancer surrounded by his family on Sunday, November 24, 2019 in Chetwynd, at the age of 66 years.

Lyle was born in Peace River, Alberta on September 10, 1953 to parents Napoleon and Jean Paul. Lyle was one of 9 siblings who grew up around the East Pine and Chetwynd area. In 1973 he married his Flower, his one true love, Sandy Ray. Lyle and Sandy had three children; Darin who sadly passed away fourteen hours after he was born, Terry in 1976 and Jami in 1982. He had three grandchildren whom he cherished; Mayson, Preston and Harper Jean.

Lyle was a career logger who worked many years for Grant Brothers logging, as well as other various logging companies. He was also a truck driver, who logged many hours for the Shannon family, which was a job he loved. Lyle had a passion for hockey and baseball in his younger years. He was a goaltender whose massive size took up most of the net and he could hit the ball out of the park more times than not. Later in life when he was unable to play, he would sit for hours at the ball diamond to watch his friends and family play.  He was a fan of all that living in the north brought to his life, hunting, fishing and just basking in the sun. There was nothing he loved more than a cold beer on a hot day surrounded by those he loved.

With respect to Lyle’s wishes an outdoor service will be held next summer, on a bright sunny day.

Lyle will be deeply missed by all who knew and loved him.

Share Your Memory of
Lyle
Upload Your Memory View All Memories
Be the first to upload a memory!
Share A Memory
Send Flowers