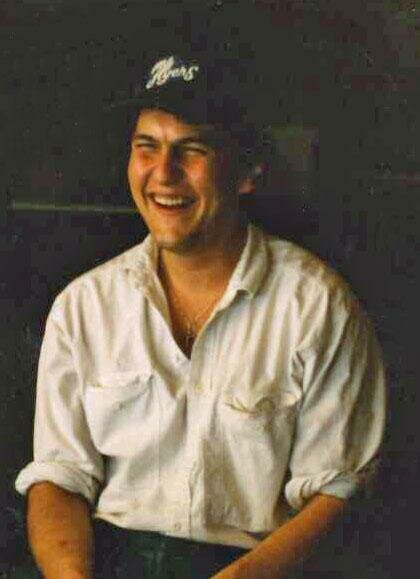 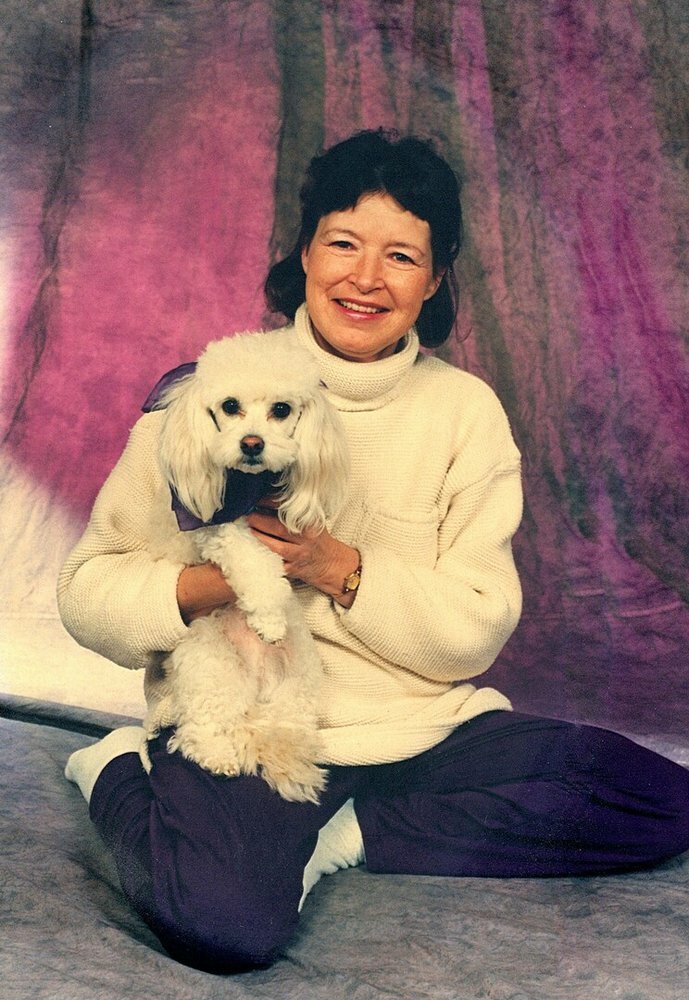 It is with great sadness that we are announce the passing of Audrey Brinson. Audrey passed away on Friday, November 8, 2019 in Dawson Creek, BC, at the age of 97 years.

Frances Audrey Bernice Johnson was born August 31, 1922 to Frank and Ivy Johnson in Saskatoon, Saskatchewan. Audrey spent her earlier years growing up in Saskatoon. In 1953 after completing Beauty College she decided to head north to Dawson Creek, where she stayed until her death.

Once she arrived in Dawson Creek, she went to work as a hairdresser for The Powder Box Beauty Salon. She was welcomed by the community and made many lifelong friends. In early 1958 Audrey met the man of her dreams; George Brinson and they were married the following September in 1959. Audrey worked up until the arrival of her son Ken, then she became a fulltime Mom with the arrival of two daughters Gloria and Wendy in the following years.

Audrey always welcomed company and had a fresh pot of coffee on followed with homemade baking. When you arrived at Audrey and George’s place, there was always a game of cards to be played before leaving. She belonged to a weekly bowling league which she enjoyed. Audrey lived in her own home until the age of 90 when she moved to Rotary Manor where she stayed until the time of her death.

Audrey was predeceased by her loving husband; George, parents; Frank and Ivy Johnson and stepmother Frances. All of Audrey’s siblings except Roberta, Jean and Winnie.

With respect to Audrey’s wishes no formal funeral service will be held.

Rest in Peace Aunt Audrey, you will be missed.

Share Your Memory of
Audrey
Upload Your Memory View All Memories
Be the first to upload a memory!
Share A Memory
Send Flowers