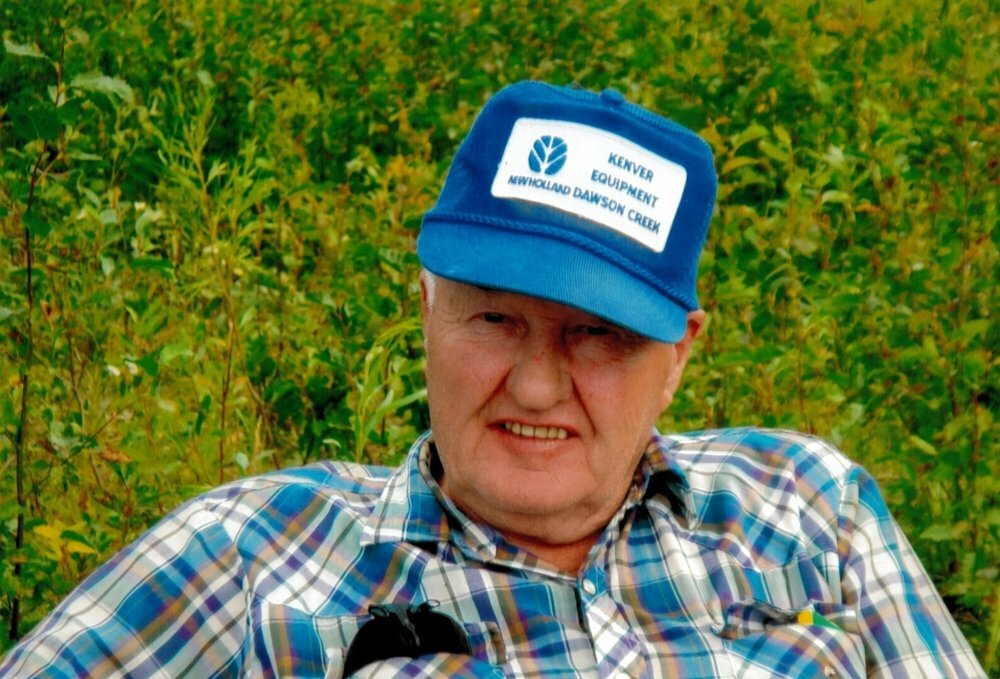 It is with heavy hearts that we announce the passing of Warren Haney, a lifelong resident of Arras, BC. Warren passed away on Sunday, October 20, 2019 in Dawson Creek, BC, at the age of 98 years.

Warren was born September 18,1921 to Guy and Deliah Haney in Arras, BC. Warren was a World War 2 veteran but the best years  of his life were spent guiding, hunting and fishing Warren was a great outdoorsman. He liked long walks and snow shoeing until well into his nineties. Warren made many trips to Salmon Arm as he enjoyed all of the fruit and the warm climate there.

He was a very strong, hard working man who believed the only way to get things done was to get at it and get it done.

A Memorial service was held on Saturday, October 26, 2019 at 1:00 PM at the Grandview Chapel, Dawson Creek. Pastor Tony Vigar officiated. Interment will be at a later date.

Share Your Memory of
Warren
Upload Your Memory View All Memories
Be the first to upload a memory!
Share A Memory
Send Flowers