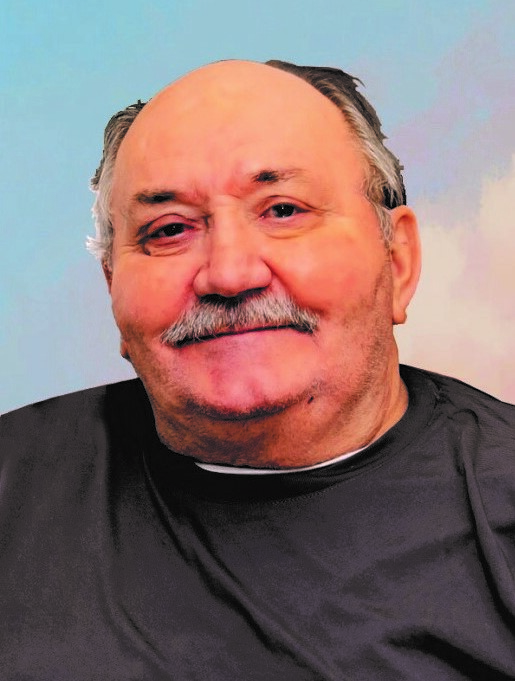 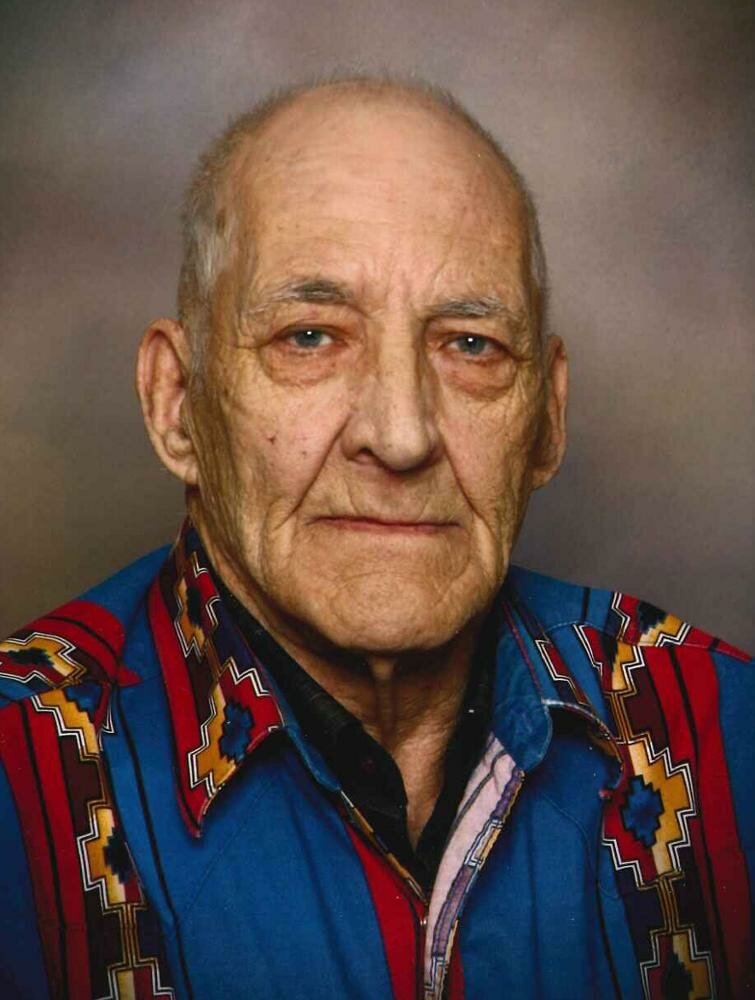 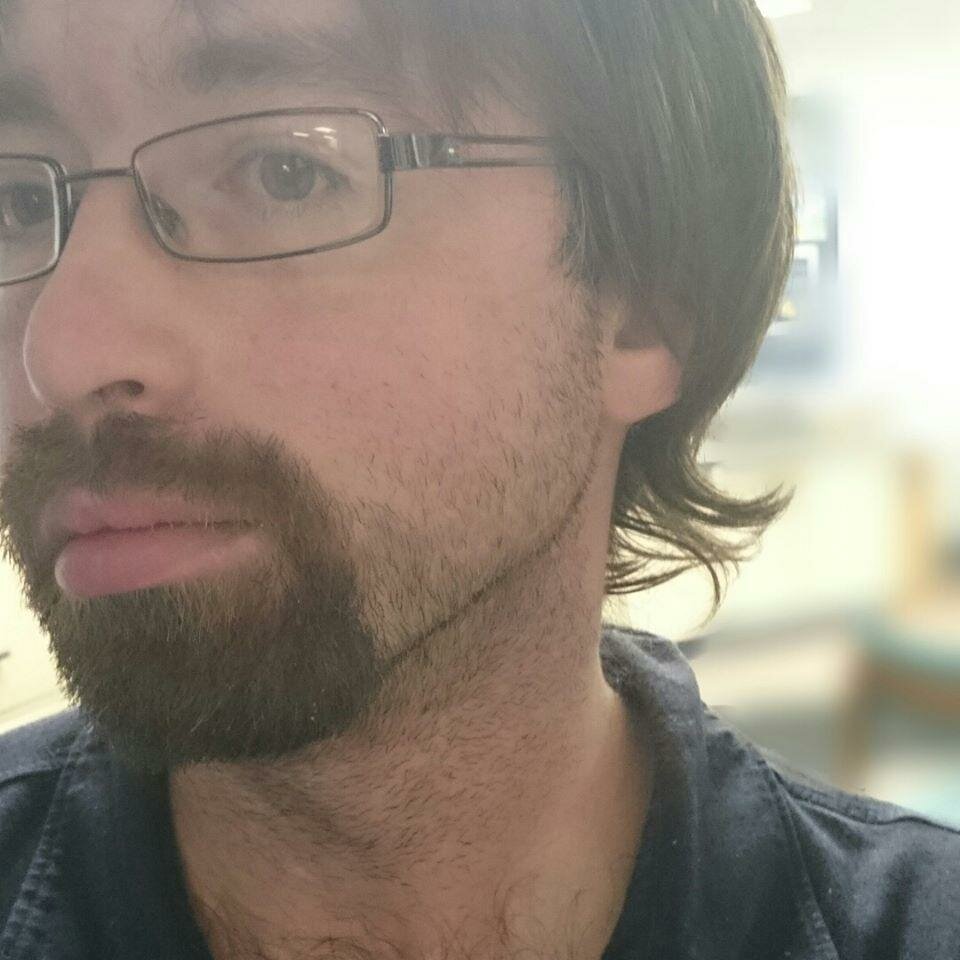 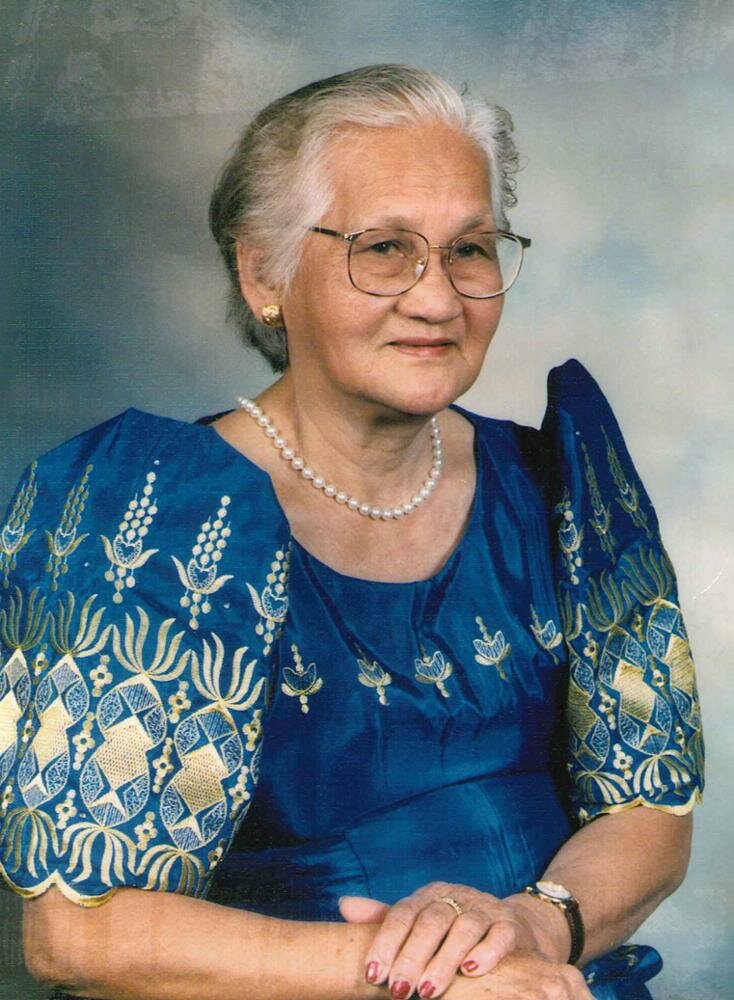 It is with heavy hearts we announce the passing of Jean Umbach, a resident of Dawson Creek, BC, formerly a long-time resident of Bonanza, AB. Jean passed away on Saturday, October 12, 2019, after a long, hard, fought battle, with family by her side, in Dawson Creek, at the age of 86 years.

Jean Enith Bouck was born on December 23, 1932 in Didsbury, AB and was the first-born child of Leland and Margaret Bouck. Jean was soon joined by Leona, Jim, Bill, Roy and Rob. In later years her cousins, Bruce and Alma, came to live with the family. Growing up, Jean would have far sooner worked outside than in the house. Her love for animals and nature was apparent from a very young age. She was responsible for the horse and helping with all outdoor chores that needed to be done. She took her responsibilities on the farm seriously.

During 1950, a rather handsome, curly haired young man was hired by Jean’s Dad to drive truck. It didn’t take long for these two to become love struck. Although, having younger brother’s made the dating process somewhat difficult with their constant chaperoning. Jean married Ken Umbach August 31, 1951. Apparently it was raining very heavily that day. It was so muddy that tar paper needed to be laid down on the ground outside of the Church so the brides beautiful dress would not get dirty. After their vows were said they walked out of the Church and to Jean’s awe, the sun was shining just for them. Ken and Jean made their home in Cremona, AB.

Ken worked hard with a gravel crushing and hauling company and Jean, kept the home fires burning as only she could. Jean’s brother, Roy, worked with them running the loader. They lived in a tiny little house and, Roy, when staying with them slept on a mattress under the table. In Cremona, Jean and Ken were blessed with their 2 children; Gail Jean was born July 4, 1952 and Daniel Lee was born October 28, 1957, and with that their family complete. The many photos Jean took of her children is evidence of her love for them.

Jean and Ken, along with their children, and most of Jean’s family migrated to Bonanza, AB in 1960. They were homesteaders and with that came along several years of hard, back breaking work. Jean’s strong work ethic and determination was paramount to their success. She was fearless and willing to do whatever needed to be done. With the needs of her family always forefront in her mind, Jean could easily butcher and process upwards of 30 chickens in one day by herself. Likewise, she and her sister-in-law, Anita, thought nothing of taking their rifles, getting on their horses and heading out to hunt a moose.

During these early years on the homestead Jean and Ken would work in camp kitchens in the winter months to help support the farm. As Gail was older, she would stay with her Grandma to attend school and Jean homeschooled Dan. Jean and Ken expanded their homestead with cattle, gaining more and more each year until they acquired a sizeable herd. Jean checked her cows night or day in the bitter cold during calving season and could easily pull a calf on her own when necessary. Jean tended to a significant portion of farm life; whether it was growing grain, harvesting, bailing hay or feeding the animals, Jean never shied from the work.

On July 5, 1974 Gail blessed the family with their first grandchild, Derek Kenneth. Jean and Ken were overjoyed and always thrilled to play such a large role in his and Gail’s lives. Jean and Ken would have cause to celebrate again, when Dan married Sandra Umbach on July 26, 1980. Jean welcomed Sandra wholeheartedly into their family. Ken and Jean welcomed their second grandson, Tyrell Edward on September 4, 1984. Shortly after, on June 9, 1986, Shalako James was born, and Ken and Jean were ecstatic to have 3 busy little grandsons to keep up with. Three years later, on October 10, 1989, Dan and Sandra’s family was complete with the arrival of Danielle Jean. Jeans first granddaughter and namesake; Jean was honored by the tribute.

Jean’s hobbies, interests and talents were abundant. She was known for her exceptional vegetable gardens, home canning, baking, soap making and berry picking. Picking wild strawberries, blueberries and Cranberries were amongst her favorites. Those tedious, tiny berries that not many others had the patience for, she picked and turned into the most beautiful jams and jellies imaginable. Jean was artistic beyond belief, drawing, painting, sewing and embroidery, some of her most impressive works are her beautiful quilts. Jean could turn the outdoors into art even with incredible, colorful flower gardens and outdoor displays. Harkening back to her of pictures of her children, she carried on her love of photography by taking pictures of everything she found beautiful in the world. To Jean, beauty could be found in all things, especially all creatures big and small.

Jean was also very involved in her community. She was 4-Horse leader for many years. She was always eager to share her knowledge and love of horses with anyone, especially the young people. Jean also served as counsel rep for 2 full terms and did her best to give back to the community she cherished. But nothing was more important than family to Jean. She felt a deep kinship for her sisters-in-law, she spoke nothing but kindness for Jeanie and Leslie and often enjoyed camping with them and her brothers.

Jean had a huge capacity to love and was loved in return. The last 4 years were not kind to Jean. In September 2015 she had a debilitating stroke, which left her with loss of memory, confusion and loss of mobility. All the wonderful crafts she spent a lifetime doing, were no longer an option. Her life was never the same. She would cry at times, because she couldn’t even remember her own name. This fiery, vivacious woman was nothing more than a shadow of her former self, except in those fleeting moments when a glimpse of spirited self would shine through.

She was predeceased by her husband Ken on December 15, 2014.

Jean is survived by her loving family; Gail and Gerald, and Dan and Sandra, grandchildren; Derek and Donna, Tyrell and Cherine, Shalako and Mandy, Danielle and Tyrone, great-grandchildren; Maddison, Amiya, Mackenzie, Colby, Shiloh and Quinn.

A funeral service was held on Friday, October 18, 2019, at 1:00 PM, BC time, from Reynars Funeral Chapel. Pastor Floyd Anderson officiated. Jean was laid to rest beside her loving husband, Ken, in the Bonanza Cemetery.

For friends so wishing, donations may be made in memory of Jean to the Rotary Manor Resident Council Fund, 1121 90 Avenue, Dawson Creek, BC V1G5A3.