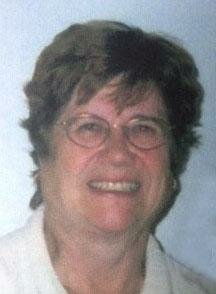 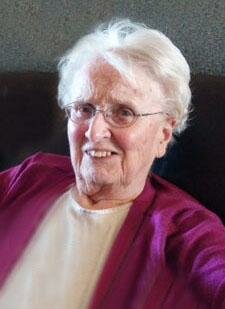 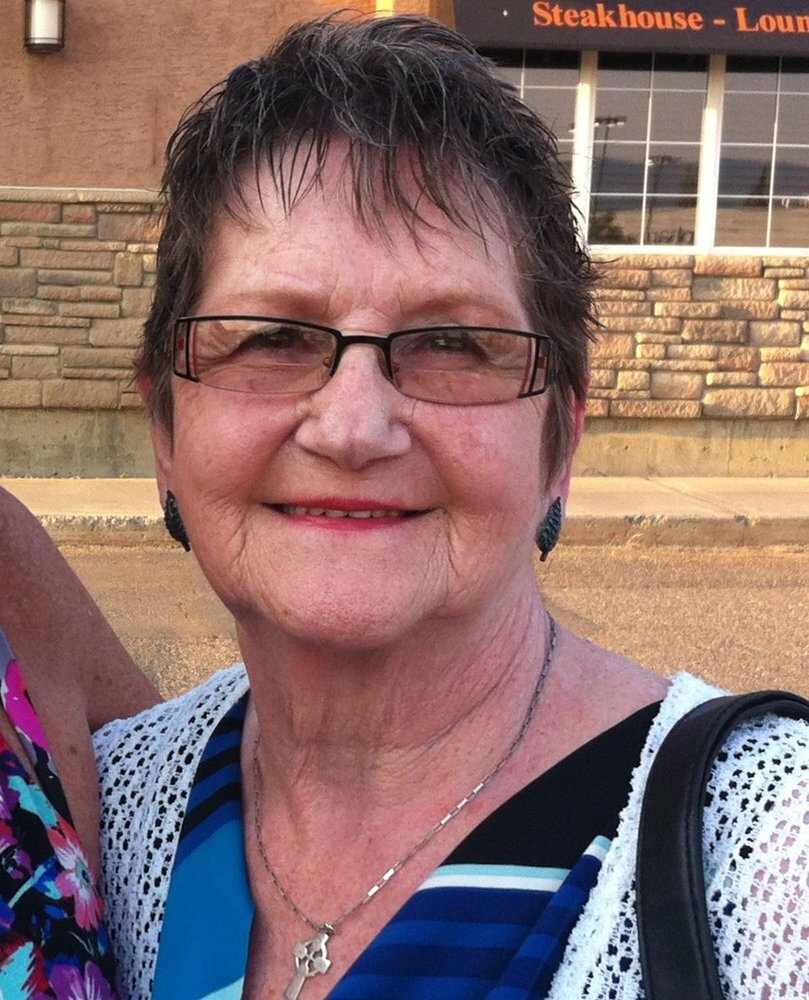 Elizabeth Holland, a resident of Dawson Creek, BC passed away on October 7, 2019 in Dawson Creek at the age of 85 years.

Elizabeth Anne Holland (Toots) was born in Calgary, Alberta and was the eldest of five children. She married an Armed Forces man (Air Force) Bill (William) Holland and lived in many places in Canada; Ottawa, Trenton, Ontario, Moose Jaw, Saskatchewan, Cold Lake, Alberta, Victoria, BC and finally retiring in Dawson Creek, BC. They adopted a boy, Gregory William (Greg) and a girl, Susan Elizabeth, and a couple of years later gave birth to a second daughter, Karyn Leigh.

Toots stayed home with the children until they reached school age, then took on part time jobs to help and keep busy. Mom is best remembered for her sewing of the kids clothing, and was great at creating holiday memories. The decorating of the house at Christmas time, baking, roasted turkey, famous home-made nuts and bolts as well as having hot apple cider for the local carolers and taking us children to skating and clubs. The winter Carnivals and birthdays were always a big deal to Mom.

After divorcing in 1977, Toots moved the children to Victoria to be closer to her family.  She enjoyed visiting with family, painting ceramic ornaments, knitting and sewing.  She was always in the middle of a "great book".  She worked full time as a secretary for Amberine Products and later for the Children's Sexual Assault Society in Victoria.

After retiring she moved to Dawson Creek to live with her youngest daughter Karyn, many a cold winter's night was spent crafting indoors.

She was predeceased by her Mother & Father Isabella and Leslie Hillard, and by her brother Wayne Hillard.

Many thanks to Dr. Human and the nurses and care aides at Rotary Manor for their excellent care of Mom.

With respect to Elizabeth’s wishes, no formal funeral service will be held.

For friends so wishing donations may be made in memory of Elizabeth to the South Peace BC SPCA 637-114th Avenue Dawson Creek, BC V1G 3A1

Share Your Memory of
Elizabeth
Upload Your Memory View All Memories
Be the first to upload a memory!
Share A Memory
Send Flowers