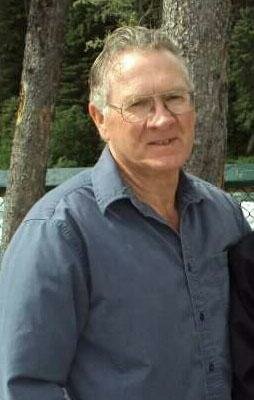 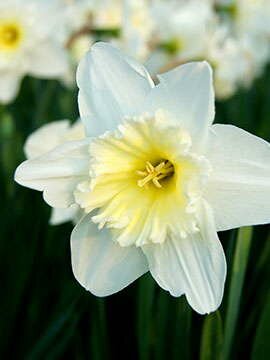 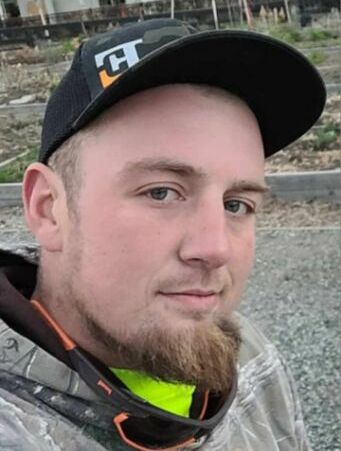 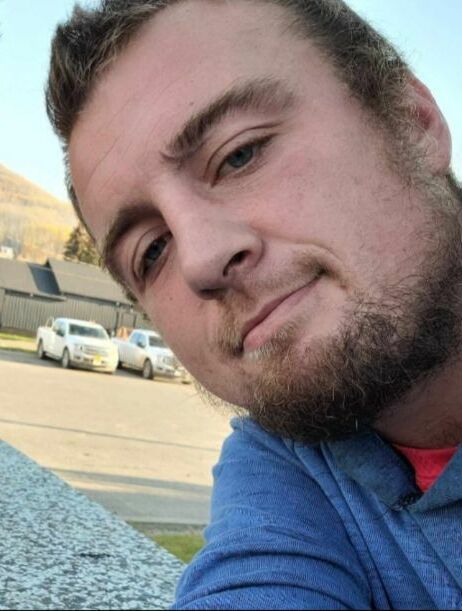 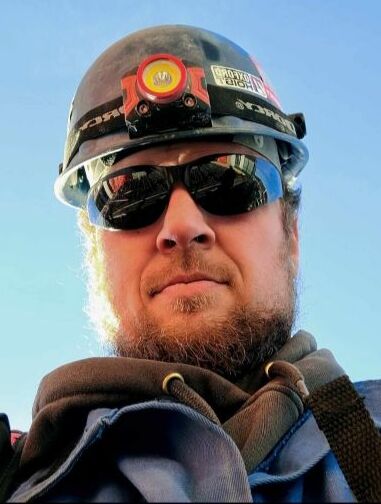 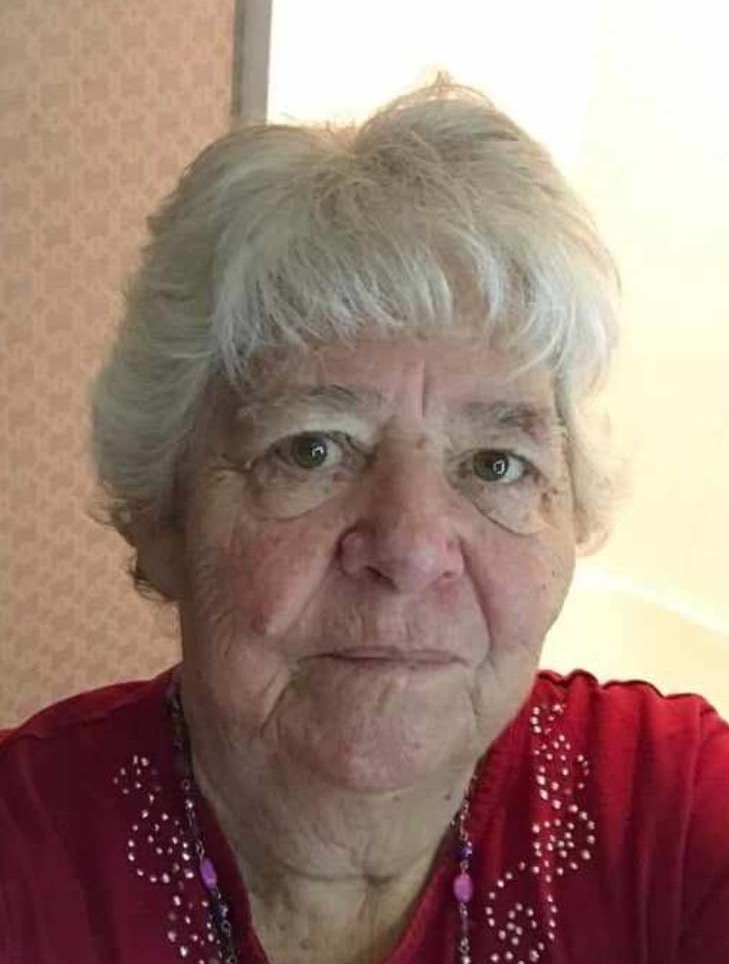 Gerald “Gerry” York, a lifelong resident of Bonanza, AB, passed away surrounded by the love of his family, on Saturday, September 21, 2019, in Prince George, BC, at the age of 74 years.

Leonard Gerald York was born on July 29, 1945 in Dawson Creek to Leonard and Vicki York. Gerry was the eldest of 3 siblings, his younger siblings being brother, Dennis and sister, Debby. Gerry was raised and went to school in Bonanza and from an early age he was shown the importance of hard work by helping his parents on the farm. Gerry left school in Grade 9 so that he could start working on the drilling rigs, and at the ripe age of 15, is when Gerry’s legacy in the oil and gas industry began.

During Gerry’s early years working on the drilling rigs, he was working with two men by the names of Gerry and Walter Pasmeny. Their sister, Sonnia was living with Gerry Pasmeny and his wife at the time in Dawson Creek. Over a few dinners and movie dates one thing led to another and Gerry and Sonnia married on November 5, 1965 in Edmonton. Gerry and Sonnia moved to Edmonton as Gerry’s rig had been shut down, and for a short time he worked in Uncle Bill York’s automotive shop. Their first son Darren was born on December 17 1965, and shortly after they returned to Bonanza and set down roots to where they would reside until Gerry’s passing. Daughter Brenda was born on August 10, 1966 and sadly passed soon thereafter. Second son Curtis arrived on August 19, 1969. Gerry continued to work long hard hours on the drilling rigs at night and then to operating wells during the day to provide for his family.

In 1969 Gerry formed Gerry’s Well Services as an official cooperation, and predominantly worked on the wells. In the early 70’s Gerry decided to incorporate tank trucks and continued to build his fleet. Gerry was truly a jack of all trades in the oil and gas industry. He was someone who was full of knowledge regarding business insight and key areas of development. Many people leaned on Gerry for advice and guidance, and he was never too busy to talk to anyone and provide assistance.

Gerry is a legend and an honourable man of his time. He was well known and looked up to in the industry of oil and gas and agriculture, but his appearance and personality always remained humble. Gerry’s ‘work suit’ consisted of head to toe denim, and famous footwear of either leather boots, rubber boots, or dunlops.

Most people’s retirement plan would be to cash in the pension at 65 and maybe buy some property in a desirable destination and start to slow down, but Gerry’s retirement plan was selling the tank truck business and go farming full time, because at the end of the day Gerry’s true passion was his farm.

One of his well-known and famous attributes was his undeniable level of kindness and the importance of family. Gerry’s kindness shone in how he valued the mentality of equality in that no matter where you may have come from, or what you may have done, that everyone and anyone deserved a chance.

Family was Gerry’s pride and joy. Gerry was that of a night owl, how that man managed to stay up until the wee hours of the morning and still be able to have the truck engines fired up and ready to go by the crack of dawn truly amazed us all. Darren and Curtis recall family road trips to Saskatchewan as kids, and instead of waking up early and hitting the road like the majority of people do, Gerry would fire up the blue valiant car at the strike of midnight and load up the family.

No matter how busy he was, Gerry always made it a priority to attend all of the grandkids extracurricular activities; the hours he spent in the hockey arenas watching Andrew and Tyson play, sitting in the stands and cheering on Ashley at her barrel racing competitions, and then for Cydnee and Kira watching their dance recitals.

Gerry was lucky enough to get to experience the joy of becoming a great grandfather. Those three little boys; Gordon, Cameron, and Colt, were the light in his life these past few years. Their milestone accomplishments, whether it was first steps or first words were shared by Gerry, and he was so proud and treasured the moments he was able to spend with them.

A funeral service was held on Thursday, September 26, 2019 at 1:00 pm at the Notre Dame Catholic Church, Dawson Creek, BC. Father Vener Sabacan officiated. Gerry was laid to rest in the Dawson Creek City Cemetery following the service.

Share Your Memory of
Gerry
Upload Your Memory View All Memories
Be the first to upload a memory!
Share A Memory
Send Flowers