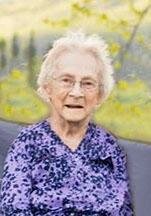 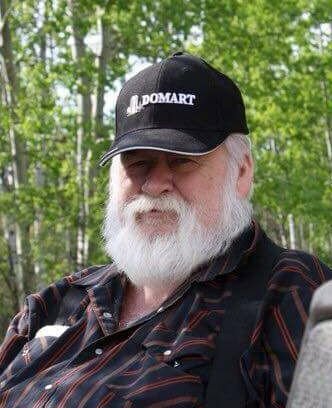 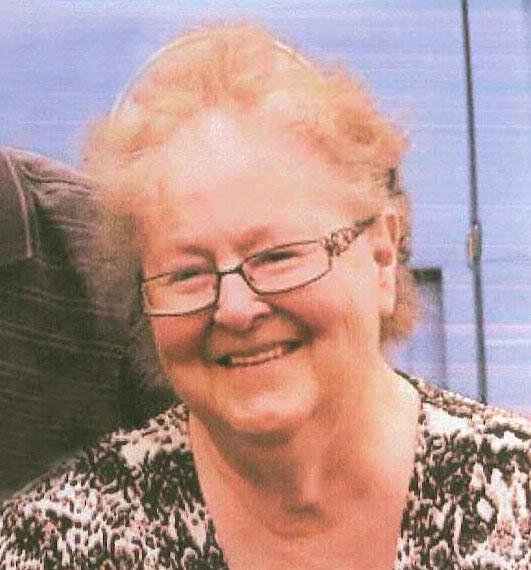 George Bartusek, a long time resident of Tomslake, BC, passed away with family by his side on Sunday, August 25, 2019 in Vancouver, BC, at the age of 75 years.

George’s family invited everyone to come help them Celebrate his Life on Sunday, September 22, 2019 at 2:00 PM at the TCCA Hall, Tomslake, BC.

George was born on September 14th, 1943 in the Pouce Coupe hospital to proud parents Erna and Ernst Bartusek. He was raised on a farm in Tomslake near his grandparents and uncle. His elementary schooling was at the old Tomslake two room school, until the family moved into the Hamlet of Tomslake and then he attended high school in Dawson Creek.

Throughout his younger years George always had a fascination for mechanics and how things worked. Needless to say, high school didn’t really appeal to him and he discontinued his formal education and went to work for Fred John’s Trucking, a building moving firm.

In 1970 he was convinced by his sister Linda to attend a vocational school in Nanaimo, to work towards his Automotive Mechanic license. He returned annually until he was certified Auto Mechanic Technician. During his apprenticeship he discovered he was pretty talented and his ability to pick up on new technology served him well throughout his career. He first worked at Dawson Carland on 17th street and when it closed in 1982, he then moved to Timberline GMC until 2001. Over the years he prided himself in being able to solve most of GM’s automotive problems and eagerly accepted them as a challenge.

There is a saying no man should be alone and George followed the tradition and after a short courtship he married Theresa Weigel in 1980, and so began their lives together. They built a house in the hamlet of Tomslake and later moved it out to previously purchased farm property in 1989. They were blessed with two children; Amanda and Christopher in 1984 and 1985 respectively.

As a result of a job-related injury in 2001 which forced him to seek alternative employment opportunities George and Theresa started up Keoki Delivery.

In the fall of 2013, he proudly walked his daughter Amanda down the aisle to the future husband Lawrence Nelson. On October 2017 a grandson Michael was born, and he quickly became the world to Oma and Opa.

In his younger days George loved snowmobiling, camping, fishing and hunting – which was much a necessity as a sport.

He had a soft spot for animals, and he was also a volunteer in the community.

Thank you all so much for your kind words, your generous gifts and most of all for your friendship to George. Knowing you will miss him too makes our burden a bit easier to bear. Thank you to Dr. Soon & his medical teams, the nurses in CSICU at St. Paul’s Hospital in Vancouver.