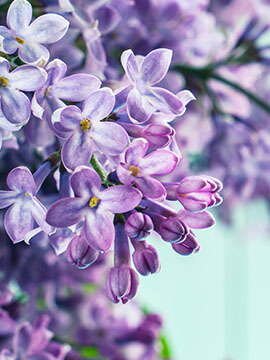 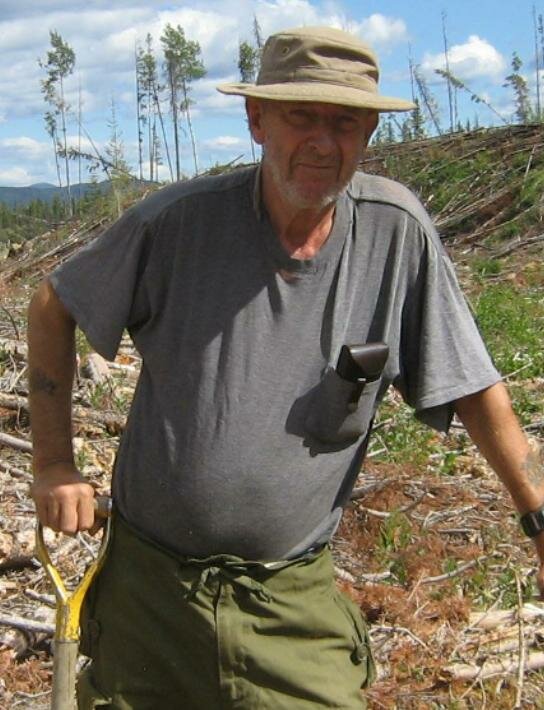 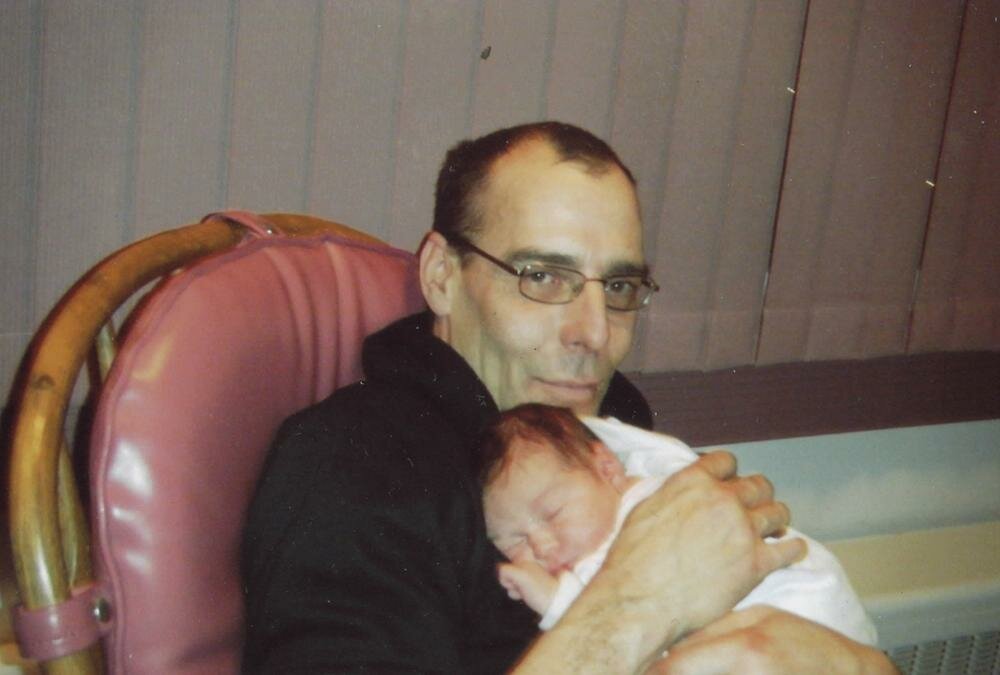 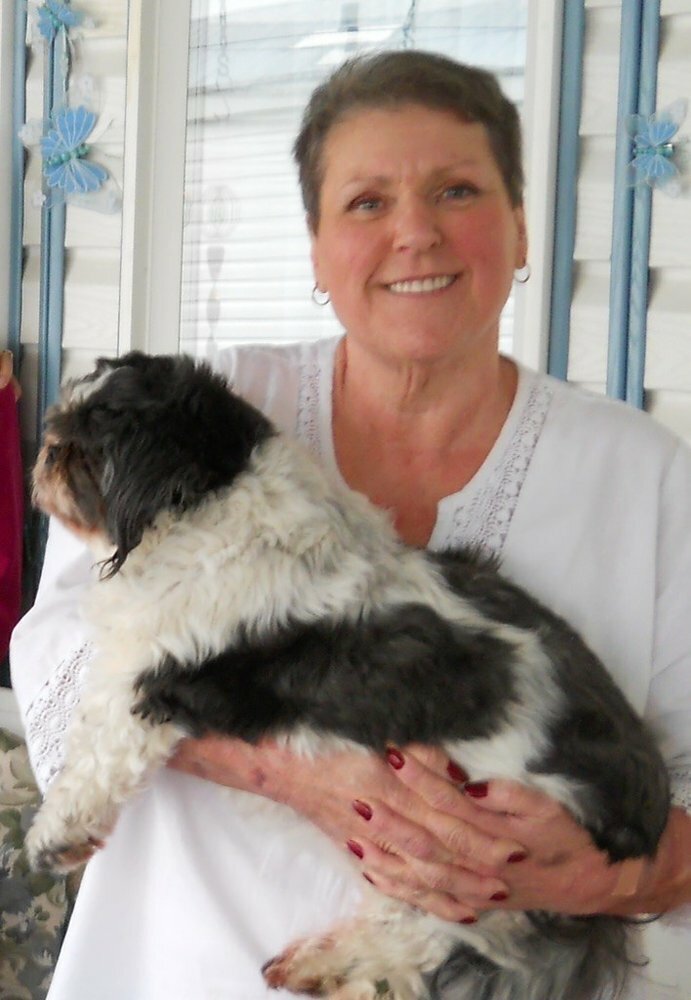 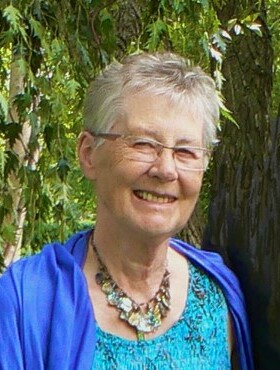 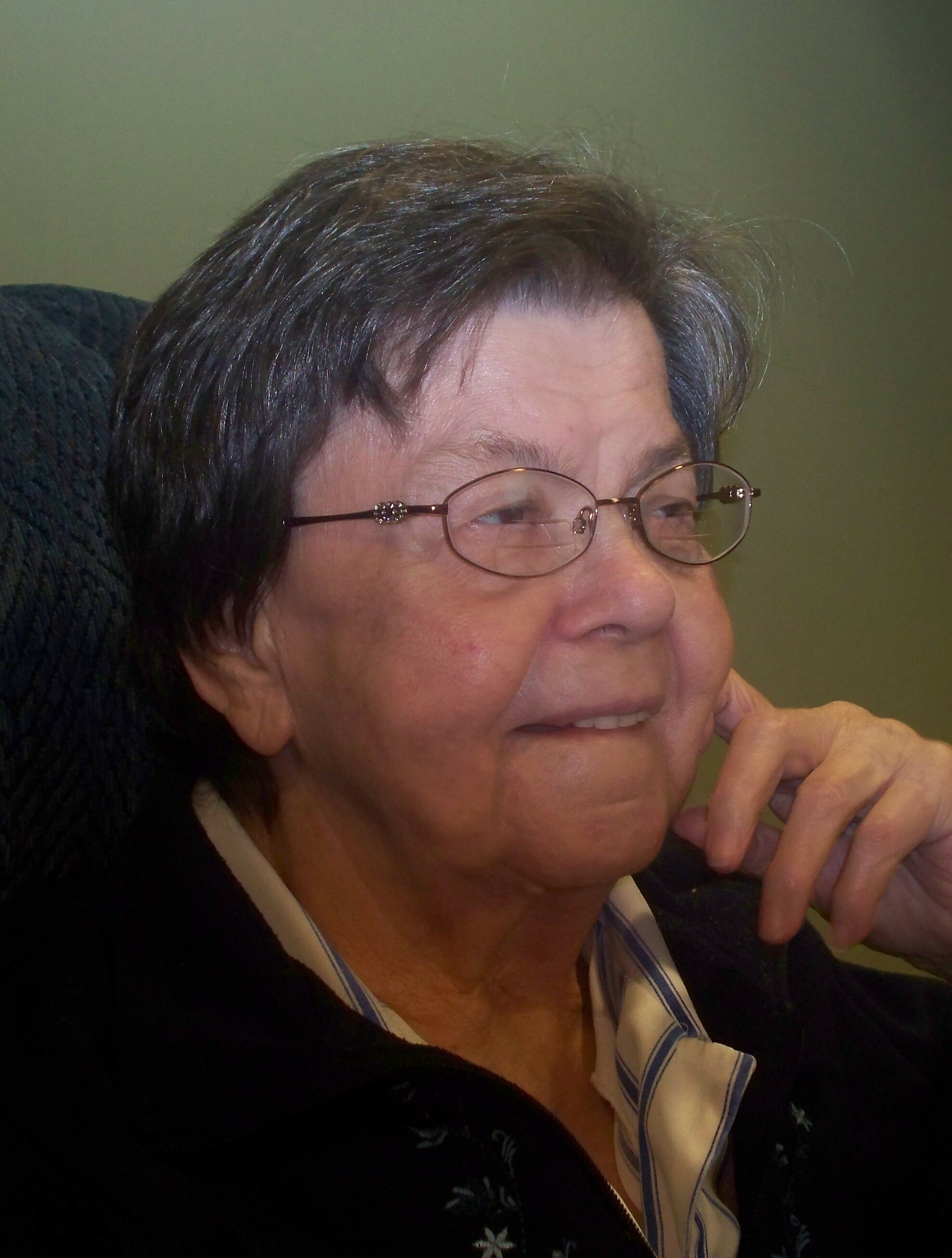 Donald Schindel, a longtime resident of Arras, BC, passed into the presence of his Lord on Saturday, July 20, 2019, in Dawson Creek, BC, at the age of 65 years.

Donald Micheal Schindel (Don) was born to Al and Lee Schindel in Powell River, BC, October 28th, 1953. He had 2 older sisters, Patricia and Nancy. His childhood pastimes were soccer (his favorite), baseball, Cub Scouts and exploring nature with sister Nancy and friends. While visiting relatives in Saskatchewan, Don fell in love with the farm and his childhood dream was to live on a farm.

While working in a pulp mill in Powell River, Don decided to be a welder. He trained at Northern Lights College, returning to get all his tickets. He worked as a welder for various logging companies on the north end of Vancouver Island.

He met Paula in Port McNeill on December 4th, 1982. They were engaged by February, and married July 31, 1983. They adopted daughter Christina in December 1988; daughters Emma and Sarah in July 1995.

Don was an incredibly gifted welder. He loved the Peace region and bought the family farm and welding shop in 1997 in Arras. He welded there for 9 years.  He worked as the school district welder until retirement Oct 26th, 2018.

He is survived by sister Nancy (Andy) their 3 children and grandchildren.

A memorial service was held on Wednesday, July 31, 2019 at 1:00 PM at the Dawson Creek Alliance Church, 9009 10 Street, Dawson Creek, BC. Pastor Lee Stephenson officiated. Interment will be at a later date

For friends so wishing, donations may be made in memory of Don to Camp Sagitawa Trail Rides, PO Box 61, Moberly, Lake, BC, V0C 1X0.

Share Your Memory of
Donald
Upload Your Memory View All Memories
Be the first to upload a memory!
Share A Memory
Send Flowers