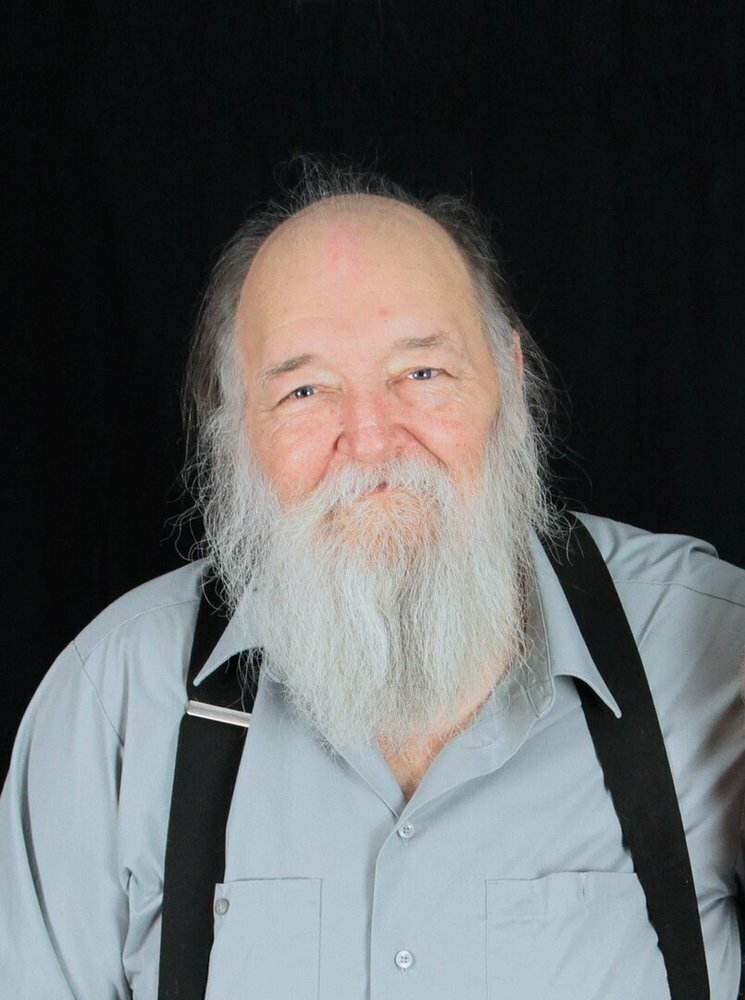 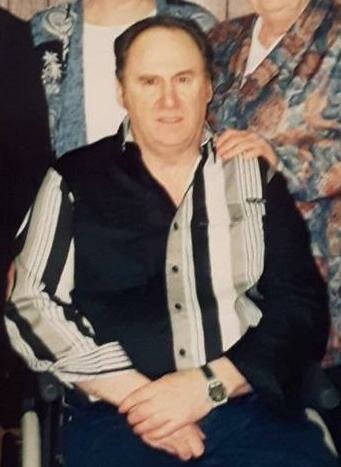 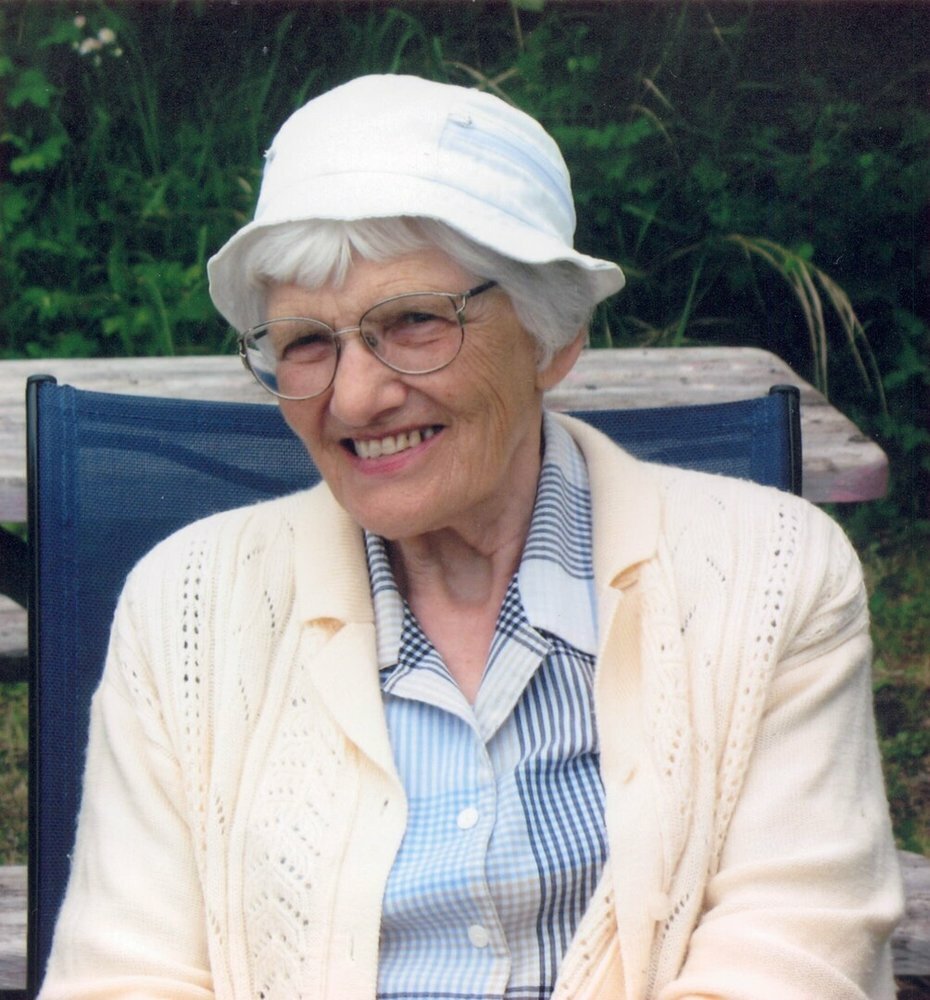 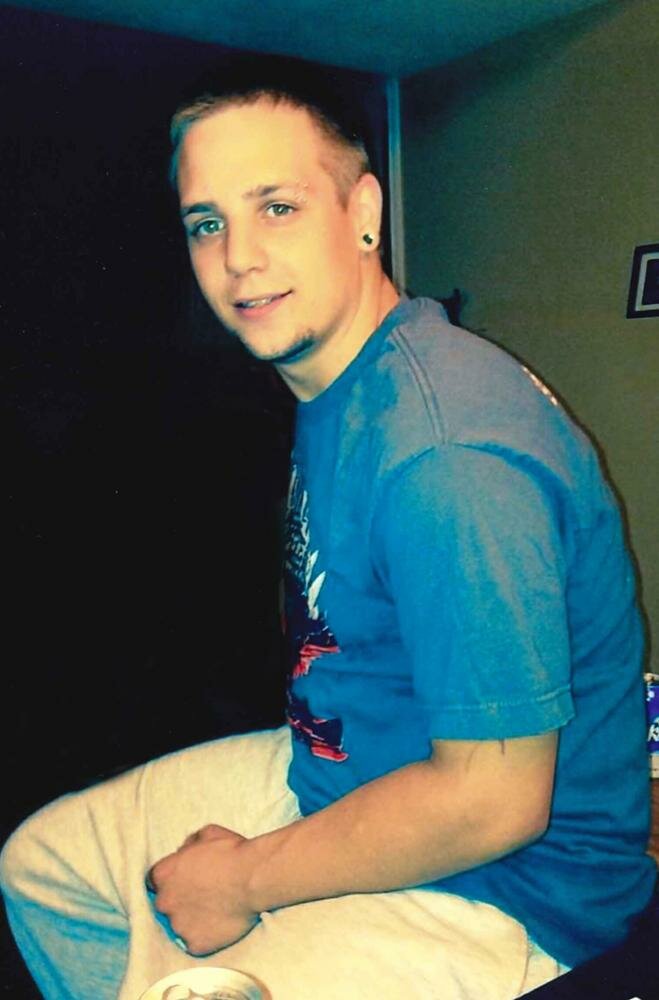 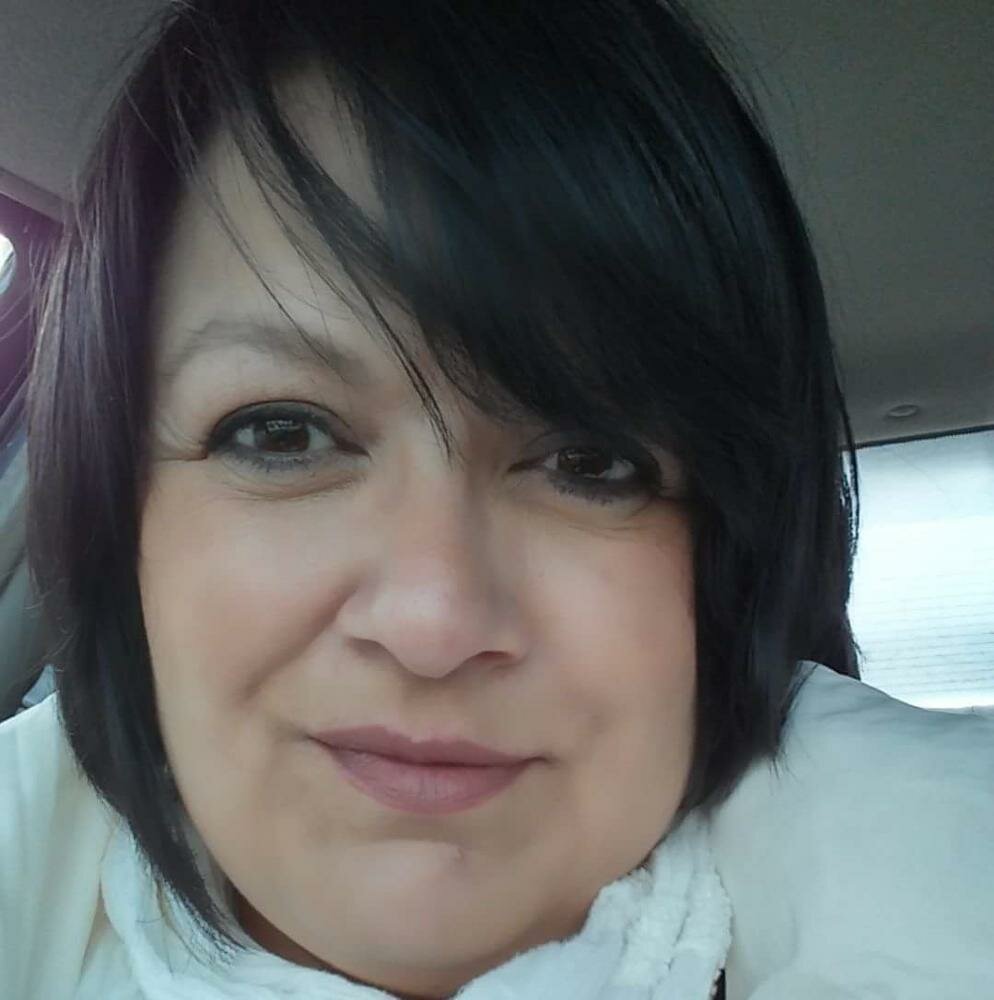 As we say goodbye, we remember Clarence Mineault, our loving husband, father, grandfather, brother, uncle and friend.  Clarence, a long-time resident of Dawson Creek, BC, passed away on June 26th, 2019 in Dawson Creek, at the age of 66 years.

He was born in Manning, Alberta, the thirteenth child of fourteen to loving and caring parents, Hilaire and Mary Mineault.

From a young age he liked being his own boss.  He was a hardworking and determined man and that strength would follow him throughout his whole life.

In November 1974 he met Kathy Mitchell, who was working at the Nawican Friendship Centre in Dawson Creek, BC.  She wasn’t interested in a relationship at the time, but he continued to court and dazzle her with his charm until she gave in.  Clarence and Kathy were married in August 1975 in Chetwynd, BC, and eventually adopted Clayton and Shari as his own.  Shari said there was never a day they ever felt like he wasn’t their father.

Clarence was humorous, caring and very loving father; yet he was firm in his discipline.  Most of all he like to treat his family to the great outdoors.  They went camping, fishing, boating and hunting.  He was an avid hunter and would share the meat with his large family.  He also liked traveling and taking his family on holidays.

A couple of the places Clarence and Kathy traveled to were Texas, Nashville and Memphis.  In Memphis they toured Graceland and stayed at the Heartbreak Hotel.  It was here that Clarence bought his 80th anniversary Elvis guitar.

Another prized possession was his 1960 Oldsmobile which he fully restored and it is still in the family’s possession today.

Clarence would want us to move forward in our lives, embrace those we love and be happy.  We will remember him for his sense of humour, his selflessness, and helpful ways.

May his spirit live on to shine into our lives each and every day.

Clarence was predeceased son Clayton and granddaughter Jerry in 2012,

Clarence is survived by his loving wife of 45 years, Kathy Mineault

Brother: Herb(Maisie); as well as many nieces and nephews

A prayer service was held on Wednesday July 3, 2019 at 6:00 pm from Reynars Funeral Chapel.  A funeral mass was held on Thursday July 4, 2019 at 2:00 pm at Notre Dame Catholic Church, Dawson Creek, BC.  Father Vener Sabacan officiated.  Clarence was laid to rest in the Brookside Cemetery following the service.

Share Your Memory of
Clarence
Upload Your Memory View All Memories
Be the first to upload a memory!
Share A Memory
Send Flowers