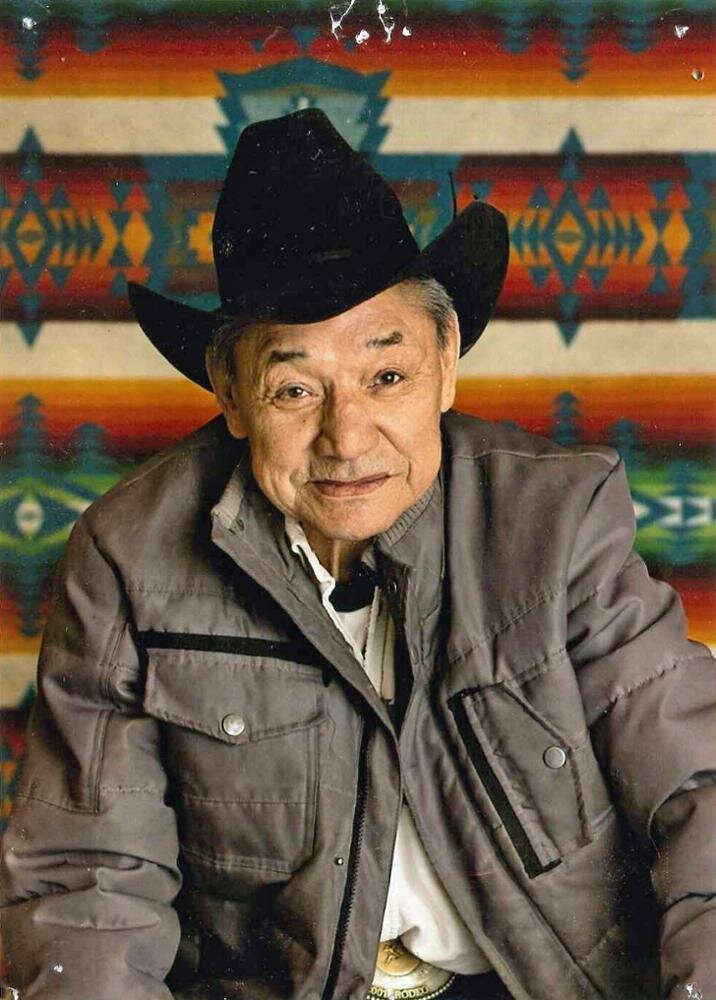 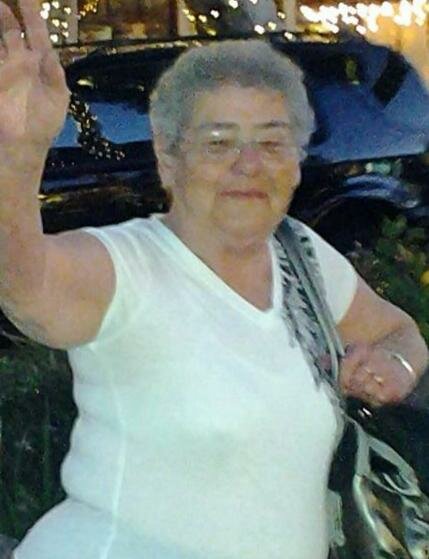 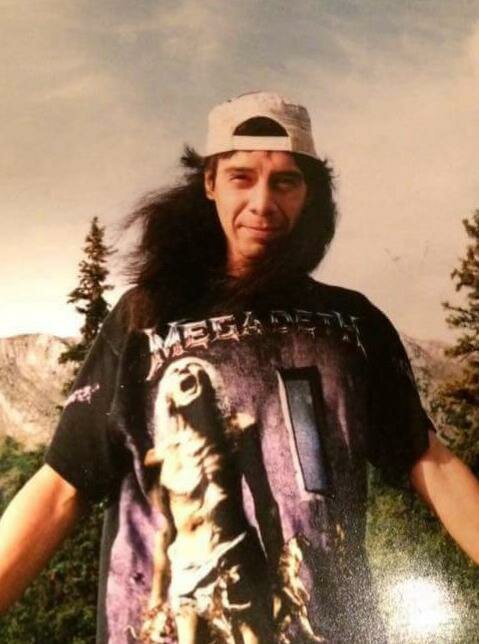 Richard Neil, a long-time resident of Chetwynd, BC, Formerly of Progress, BC, passed away peacefully with his family by his side on Wednesday, June 19, 2019 in the Dawson Creek and District Hospital at the age of 55 Years.

Richard (Ritchie) was born January 2, 1964 in Dawson Creek, BC. He entered McLeod Elementary School in 1970 and graduated in 1982 from South Peace Senior Secondary High School. During his school years he broadened his skills as an artist; sketching, drawing and choir. He loved music and primarily learned to play guitar with his family, and he loved to dance.

Richard was employed at Progress Apiaries and then Jack Hannams’s 5 Mile Ranch until he relocated to Chetwynd, where he spent a few years at the Red Rooster. He then gained employment at the Hasler Flats sulphur plant where he remained for 31 years until he was diagnosed with cancer. Richard was a hard worker.

Ritchie’s family would like to invite everyone to come help them celebrate his life on Saturday, July 27, 2019 at 1:00 PM at the McLeod Hall in Groundbirch, BC. Ritchie will be laid to rest in the Sunset Prairie Cemetery.

For friends so wishing, donations may be made in memory of Ritchie to the Dawson Creek & District Hospital Foundation, 11100-13th Street, Dawson Creek BC, V1G 3W8.

Share Your Memory of
Richard
Upload Your Memory View All Memories
Be the first to upload a memory!
Share A Memory
Send Flowers