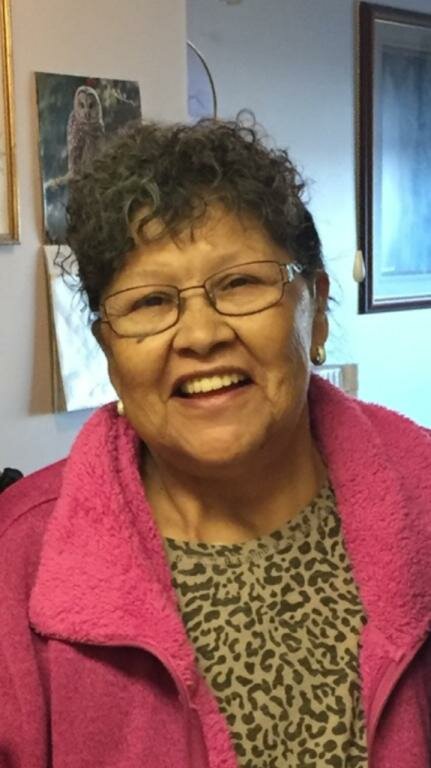 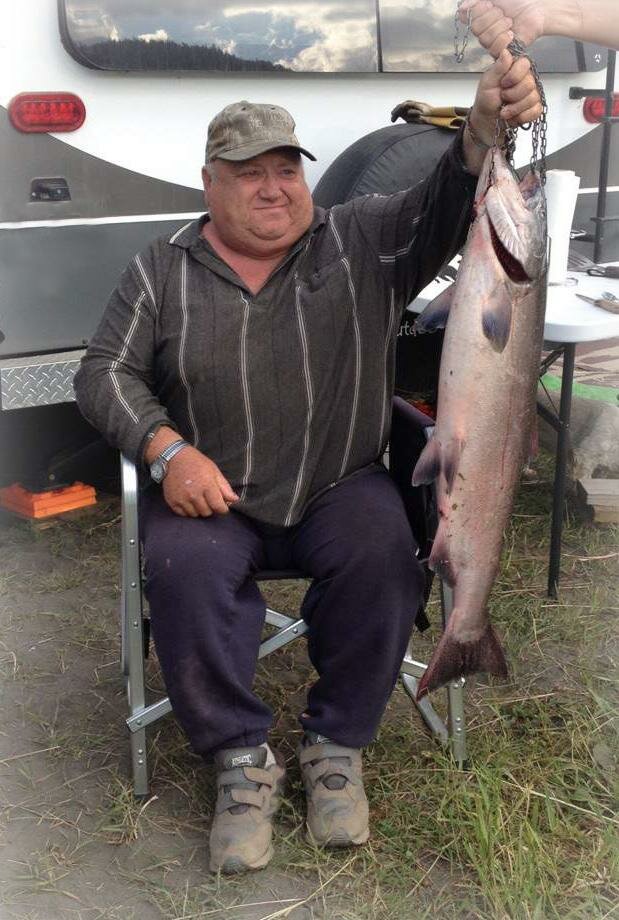 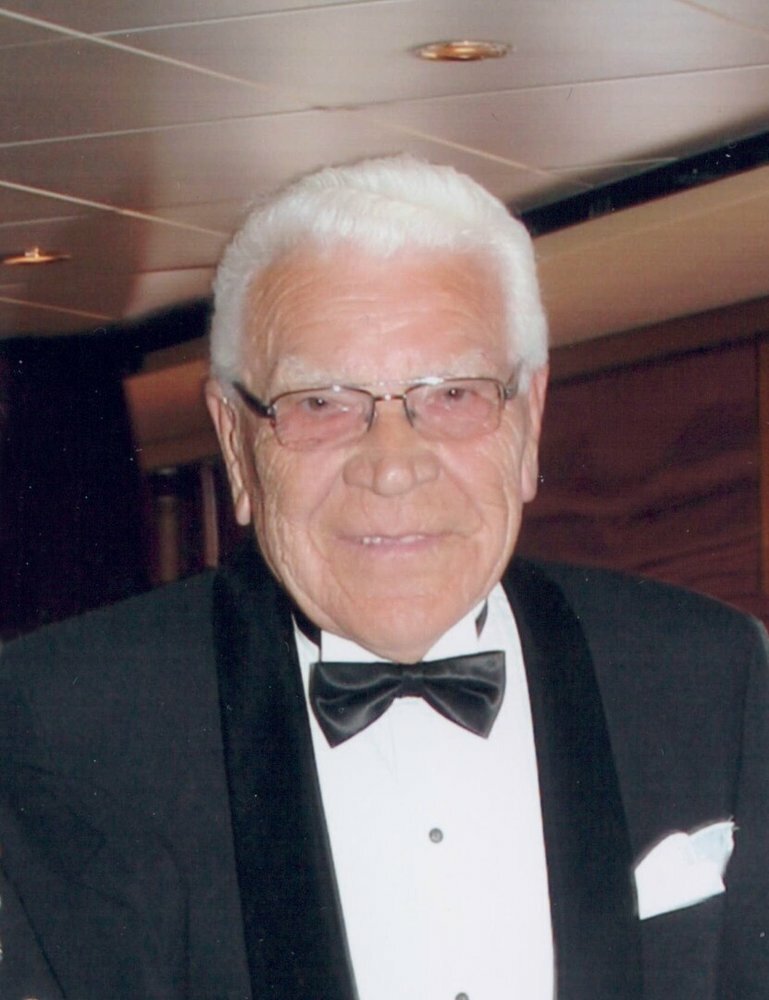 Gerald Ducharme, a long time resident of Dawson Creek, BC passed away with his family by his side, in Dawson Creek, on Sunday, June 16, 2019 at the age of 63 years.

Gerald was born in Manning Alberta December 31, 1955 to mother; Madeline and father; Malcolm Ducharme. Gerald was raised in Paddle Prairie where he and Angeline Strong met. Shortly after that they both moved to Grande Prairie in 1991 and then settled in Dawson Creek in 1993. Gerald and Angeline raised many children, he had the biggest heart. Gerald was very passionate about everything; teaching the boys to fight and the girls to dance. He was also very fond of his youngest son, Conrad Gladue, who was adopted and raised by Gerald and Angeline in 1997.

He loved his family very much, such an inspiration. Gerald was also very religious, always sending the kids to church and walking them to school. He would stand and wait at the end of the field just watching all of them until we got to the school playground and sure enough, he was always there after school too. He loved raising kids and had a special bond with every single one. He also loved his flowers, and was always asking someone if the flowers were watered. Gerald was also a very good cook, he was always in the kitchen whipping something up and whenever anyone would ask him what’s in it he would say “TLC”. Gerald was very funny and had such a sense of humor. He often could be found in the garage working out, he adored his antique gym equipment. After each work out he would ask someone how he looked and hold up his arms “ducharme or datarm”.  When school was starting up, he would always run around the house saying “supplies supplies” because we needed school supplies. And when we needed shoes for gym, he would like to tell us “to tell Jim to get his own shoes”. Gerald lived a good life. He was always so happy and so caring. He was truly the heart and soul of his family.

A funeral Service was held on Friday, June 21, 2019 at 2:00 pm from Reynars Funeral Chapel. Pastor Cory Lizotte officiated. Gerald was laid to rest in the Brookside Cemetery following the service.

Share Your Memory of
Gerald
Upload Your Memory View All Memories
Be the first to upload a memory!
Share A Memory
Send Flowers