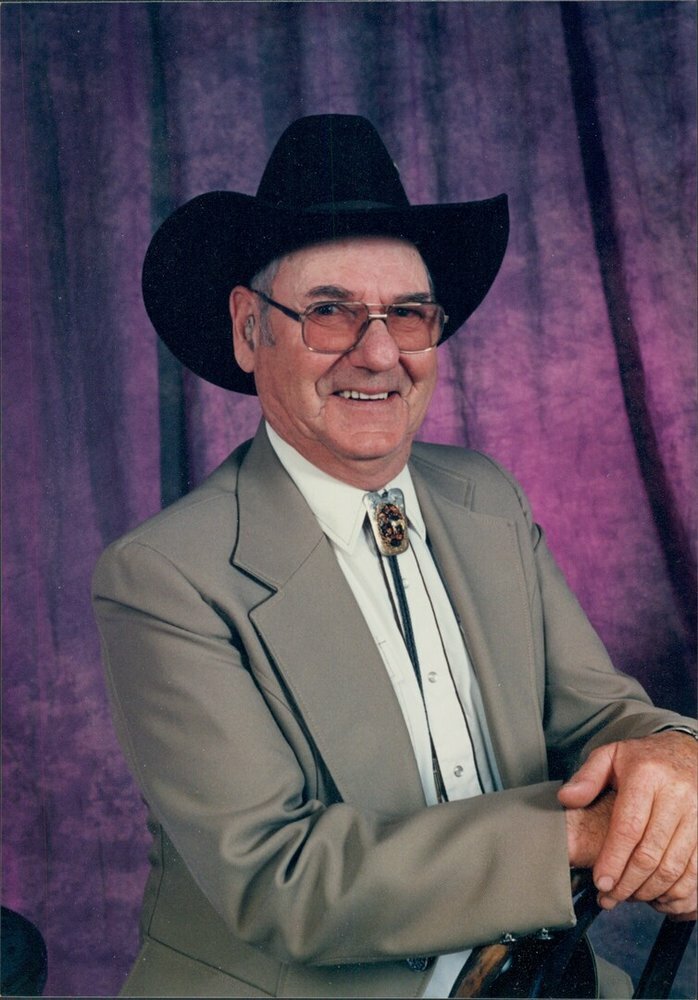 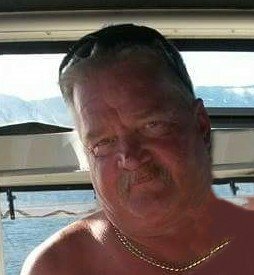 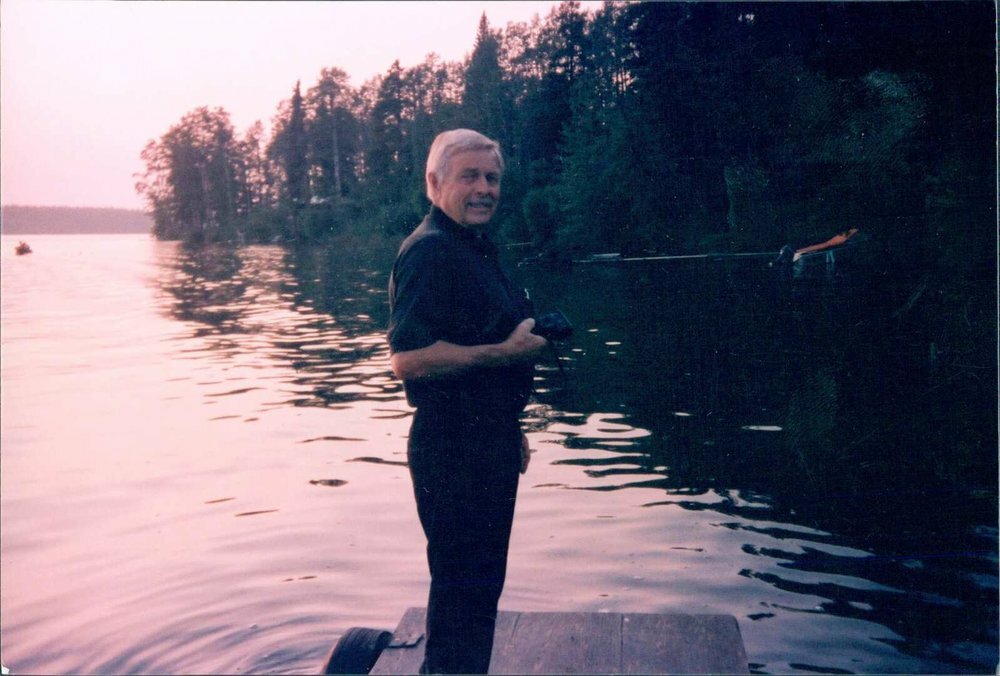 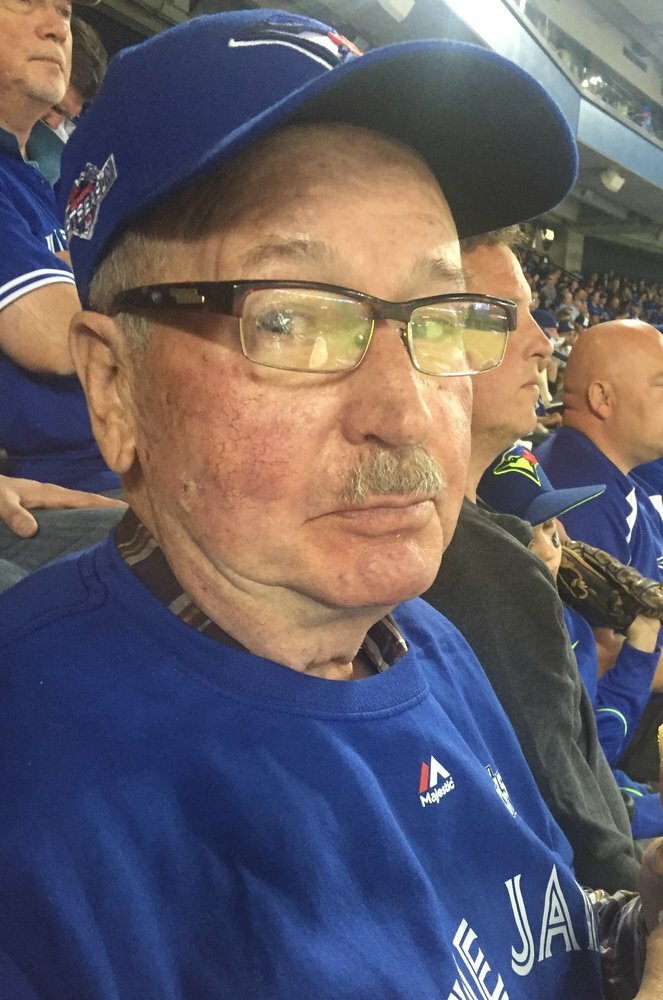 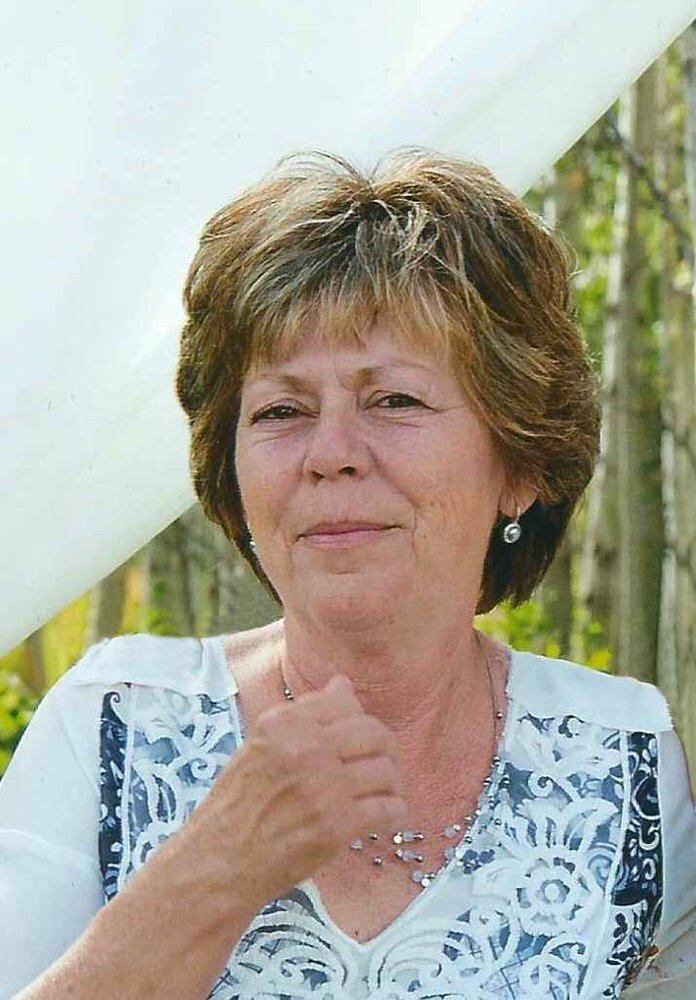 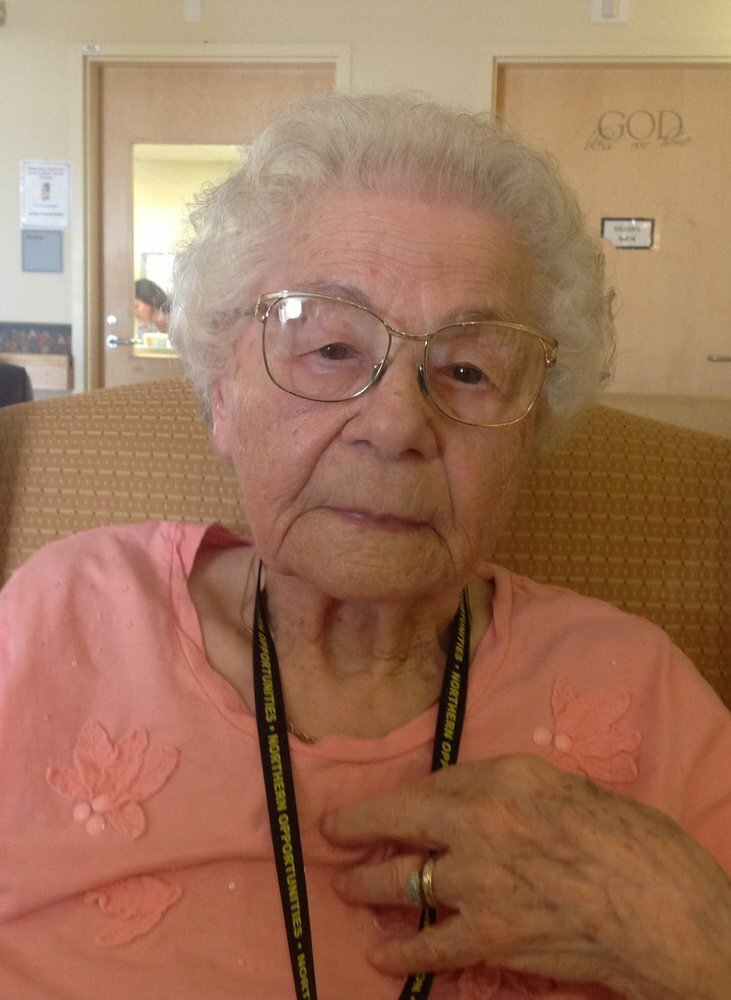 It is with great sadness that we announce the passing Of Joe Magusin, resident of Dawson Creek, BC formerly of Farmington, BC. Joe passed away on Friday, May 31, 2019 at Rotary Manor Dawson Creek, at the age of 93 years.

Joe was born in Hostie, Slovakia on March 16, 1926, the first son of Thomas and Etela Magusin and was left in charge of his mother and unborn brother Tom at one year’s old so that his father Tom could look for a new home for them in Canada.  He traveled with his mother and brother across land and ocean to see his Dad again and his new home in Farmington, BC, in 1932.  He helped his Dad on the farm and his Mom with raising his brothers and sisters.

Joe finally found his soulmate, Julie Berube, and married her in 1960. A few years later, he moved his new family back to his first home in Farmington to continue with his younger brother, Peter, when his parents retired.  With time passing and more children coming, Peter and Joe split the farm between them and Joe, Julie, and family continued farming the family farm until he had a stroke in 1990 which made it impossible for Joe to climb into his tractor for seeding.  The few remaining fields that Joe and Julie planted are now being planted by a nephew, Jim Strasky, and Julie and the family are hoping for a bumper crop this year.

Joe was first and foremost a farmer, but as he always said “farming was a way of life not a living,” he also went out to work as a scaler for local sawmills, and even worked for crop insurance.  A logging accident in 1969 scared Julie so much, that Joe was only allowed to work out as a scaler if he could hand scale logs laid flat on the ground or weighing trucks within the safety of a shack.

Joe showed us all how to work hard, both with our hands and machines.  Early in the spring, he would be hand digging ditches to divert water to fill the dugouts.  The land had to be worked and crops had to be planted.  Late springs added stress, but there was always a bottle of Tums nearby.  Then came praying for “rain – then no rain,” for hay needed to be put up for the animals.  In the fall it was a race against winter, many a night Joe would be harvesting until it got “tough” only to be at it again the next day as soon as the dew burnt off.  He knew all of his equipment and stopped as soon as he felt something, so that a small repair didn’t turn into a large one.

He loved to watch his crop grow, and on Sunday drives after Church, everyone else’s crops, with his family asking if he could speed up.  He also kept a close eye on the ditches because there the new weeds would show up first.

Joe has left his wife, Julie after 58 years of marriage to look after their children; Pat Magusin, Omer (Janet) Magusin, Mary (Dave) Comer, and Kasara (Abby) Tylor, their grandchildren; David (Anna) Comer, Matt Comer, Sammee (Jessie) Hall, and Elizabeth Magusin, and their great-grandchildren, Grantley Hall and one just about ready to face the world.

Joe’s family is now without their oldest brother, and the nieces and nephews without their uncle.  May he find peace within Gods hands, find family and friends that he has missed so much and tell them everything that he has wanted to tell them for so many years.

A Mass of Christian Burial