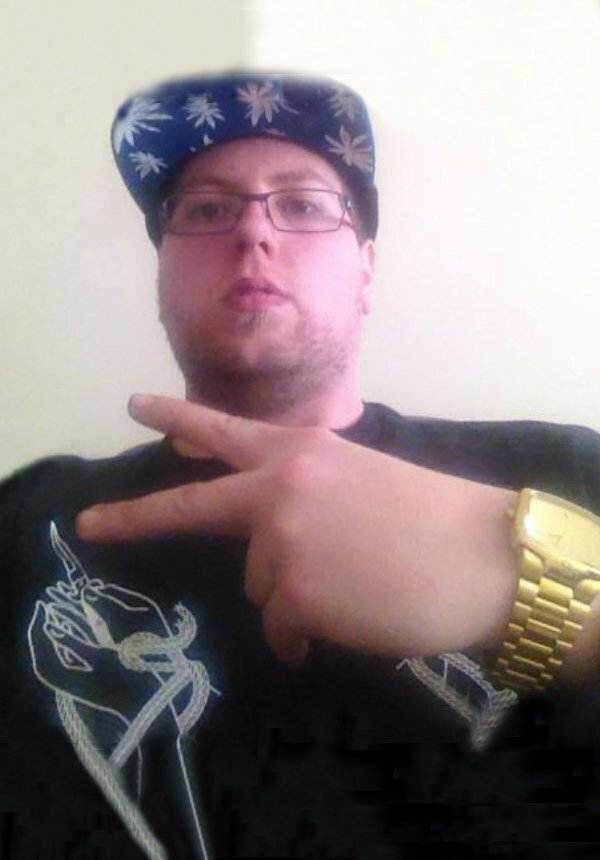 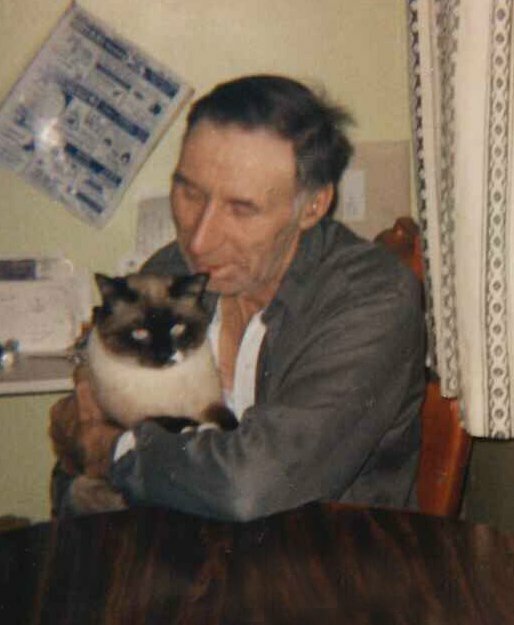 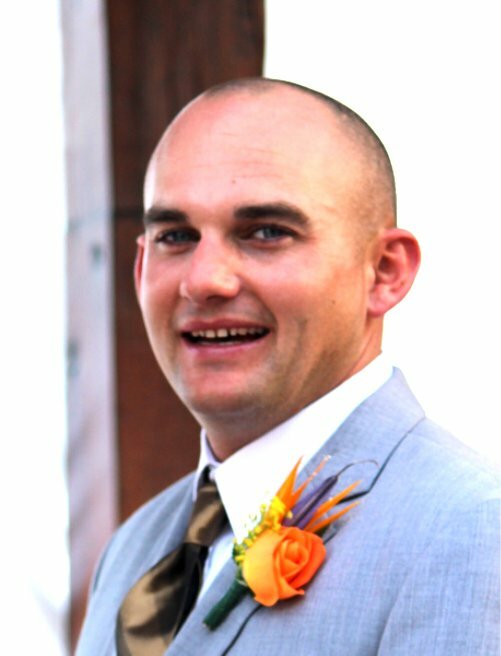 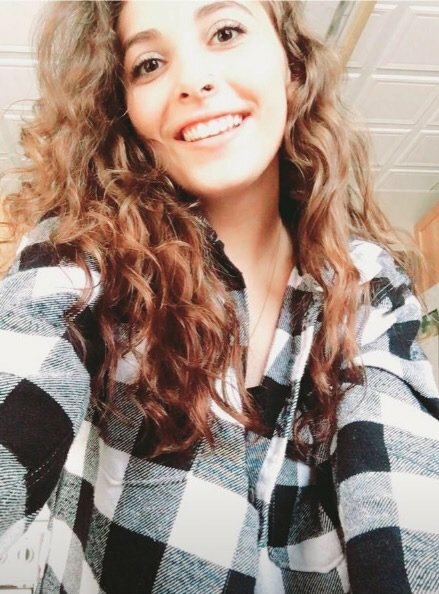 Raoul’s family is saddened to announce his sudden passing on May 15th, 2019 at his home in Dawson Creek, BC at the age of 56 years.

He was the 13th child of Raoul and Marie (Brochu) Clavelle. Raoul was born in Saskatoon, SK, and lived his early years on the family farm near Viscount SK. He moved to Calgary, AB and was employed as a truck driver then moved to Sundre, AB and worked as a heavy equipment operator and truck driver. He later moved to Northern BC where he worked in the logging industry. Raoul could always be found with a big smile and greatly enjoyed entertaining others with his jokes and antics. He rarely missed a family function as he very much valued the importance of family and friends.

Raoul was predeceased by his parents Raoul and Marie (Brochu) Clavelle.

For friends so wishing donations may be made in memory of Raoul to the Heart and Stroke Foundation, suite 200-885 Dunsmuir Street, Vancouver, BC V6C 1N5 or St. Alphonse Cemetery Fund, PO Box 160, Viscount, SK S0K 4M0.

A Celebration of Life Mass

Share Your Memory of
Raoul
Upload Your Memory View All Memories
Be the first to upload a memory!
Share A Memory
Send Flowers