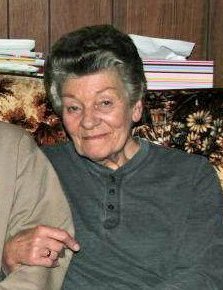 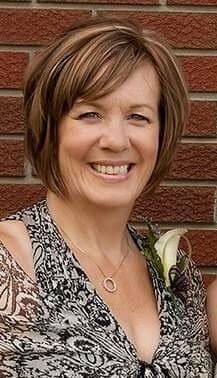 William Robert David Sterling, a long time resident of Dawson Creek, BC, passed away with his family by his side, on Tuesday, May 14, 2019 in Dawson Creek, at the age of 77 years.

Bill was born at home in Saskatchewan on the 30th of November 1941, and was the second of ten children to parents David and Mabel Sterling. Bill always lent a helping hand to those around him, and was always wondering what was around the next corner. His grandchildren would describe him as funny, he was always making them laugh and putting a smile on their faces. Bill was an honest and hardworking man with a gentle demeanor, you could always find him working on a new project or helping someone with one of theirs.

Bill grew up in Meath Park, SK, where he attended school until he travelled with his father, David, at the age of 16 to Tower Lake, BC, and built a home for the family, who all moved to BC in 1958. Bill eventually moved to Stewart BC in 1974 with his wife Vi, and kids Bob, Brent and Sheralea. While living in Stewart, Bill acted as a volunteer fire fighter. They then had another child, Shaun, who was born in Terrace BC, in October of 1979.

Bill worked for the Taylor gas plant, South Peace Stock Farms, the Department of highways, Peace Country Maintenance, and eventually finished his career working for R Dufour out of Dawson Creek. Bill enjoyed many outdoor activities, he liked to putt around on his quad and always took the kids for a ride whenever they asked, and most weekends you could find him out camping with family and friends. He enjoyed sports such as hockey and curling, and always was up for a good game of golf.

Bill was predeceased by his parents; David and Mabel Sterling, and brother; Charlie Sterling.

Bill’s family invited everyone to come celebrate his life with them on Friday, May 24, 2019, between 1:00 PM and 3:00 PM at the upstairs in the Dawson Creek Curling Rink, 1113 106 Avenue, Dawson Creek. Interment will be held at a later date.

For friends so wishing, donations may be made in memory of Bill to the Sunrise Valley Mountain View Cemetery Association, RR1, Site 5, Comp 1, Dawson Creek, BC V1G4E7.