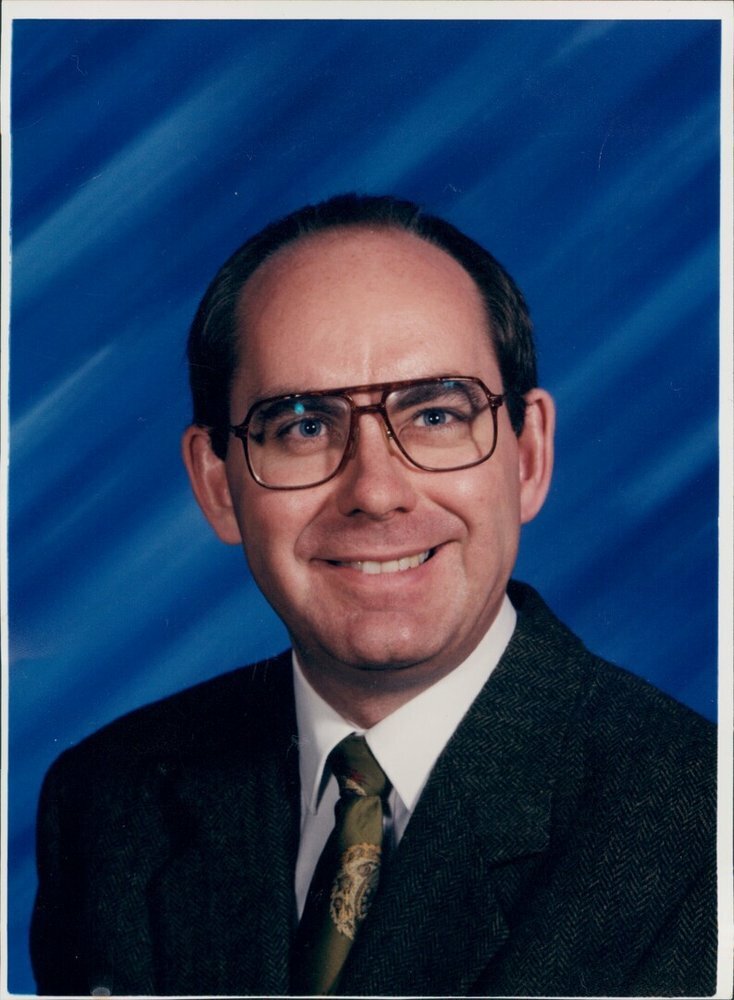 A grandma is warm hugs and sweet memories. She remembers all of your accomplishments and forgets all of your mistakes. She is someone you can tell your secrets and worries to, and she hopes and prays that all your dreams come true. She always loves you, no matter what. She can see past temper tantrums and bad moods, and makes it clear that they don't affect how precious you are to her. She is an encouraging word and a tender touch. She is full of proud smiles. She is the one person in the world who loves you with all her heart, who remembers the child you were and cherishes the person you've become. Francis Calliou our mother, grandmother and great grandmother was all of this and more.

That week, as we said goodbye to Grandma, I looked back at how incredibly lucky we have been to have such a wonderful amazing person in our life that has always been there for us and taught us so much.

Frances Evelyn Calliou (Savard) was born on June 7, 1924 in Hart River which is near McLennan, Alberta to Gertrude and Dave. Grandma had 5 siblings

Grandma’s father died when she was quite young so she spent her younger years with her grandparents until she was 15. Grandma never had the opportunity to attend school and it was something that bothered her when she was older. But to describe the type of person she was I remember as kid working on my homework and even though she could not read or write she would sit there and help make sure her children succeeded.

Grandma didn’t have an easy life growing up, at the age of 20 she worked on farms around Fahler, Alberta. Shen then moved to Peace River and eventually to Grande Prairie with friends and worked at a local hotel.

The first time grandma met Edward Calliou was at a rodeo dance. They danced and had a fantastic evening. After that night they dated for a while and then Grandpa joined the army and was gone for the next 4yrs. Grandma didn’t expect to ever see him again, but to their surprise and lucky for us, they met again in Grande Prairie after he returned.

They quickly rekindled their love and in 1954 moved to Whitehorse where they were married, they more or less eloped because they didn’t tell their family until afterwards.

Grandpa and Grandma loved each other and enjoyed life together. Grandma described Grandpa as great man, good provider, loved life, loved his horses and was an amazing husband. Grandma and I talked lots about grandpa over the years and when he passed in 1998 it obviously was very hard on her and something she reflected back on a lot. She truly loved him.

They raised one daughter, Dorothy and three boys, Dave, Edward and Stu. They loved their kids and raising them. When grandpa wasn’t working they would spend time camping, fishing, going on picnics, going to movies and for drives. Grandpa was a Truck Driver and eventually retired in 1975.  They had many fond memories of Whitehorse. Grandma had one of the most amazing memories and minds of anybody I have ever known. A few months ago when we were visiting I was telling her how we had just went to Whitehorse for Isaac’s hockey and she could still remember the houses that they lived in and dates that they moved.

From Whitehorse they then moved to Arras BC. He bought land there on one of his work trips and this was a site unseen situation for Grandma. Grandma didn’t know what she was getting into but this move also allowed her to be closer to her family so she was excited about it.

It was at the farm where she felt the best. She enjoyed sewing, making quilts, baking bread, picking berries and canning fruit.  Her love for her kids was amazing but once the Grandkids started showing up they quickly took a back seat. She enjoyed her grandchildren to no end and when they came to visit they were her number one priority.

The Farm truly was the greatest place in the world. As kids we spent a lot of time there and these memories are some of the best of my life.

A normal day at the farm would be waking up at 5 am to Grandma sitting in her spot at the kitchen table watching the birds or whatever might have been moving outside. Once Grandpa got up, (normally from me throwing the ball against the porch) Grandma would then start what I still consider to be the best breakfast known to man, Grandma’s famous pancakes, bacon that she would cut up and eggs that she gotten from the chicken coop. I was scared to death of that chicken coop. This was due to the fact that one time Grandma was butchering chickens and one of the headless chicken put the run on me. I went out to the farm a few summers ago and I could still not walk into that chicken coop, we still joked about it. After the morning routine we would head north to either the field or the garden, Grandma loved her garden. In the field we would stack hay, which also resulted in my fear of mice and then ride back on the hay with grandpa driving the tractor.

It wasn’t all work at the farm and it was here where I developed my love of sports. Grandma would spend many hours with me playing baseball, basketball, hockey and swimming in the pond. Grandma use to tell a story of when Rox and I were out there swimming and Rox come running to Grandma with mud dripping from her hair crying. Grandma said, “What’s wrong”, and Rox replied, “Richard tried to dink me”. Grandma laughed and said you mean Richard tried to dunk you, she loved you Roxy.

After countless hours of messing around outside I would go inside to what is still my favorite supper. Perfectly cut up Pork chops, mash potatoes, cream corn and homemade bread placed in front of the TV to either watch whatever sporting event was on or three’s company.

This normally resulted in a few comments from everybody on “why are you cutting his meat” but grandma was a fire cracker and quickly put them in their spot, nobody messed with her grandkids. After dinner we would get into a game of Crazy eights, Yahtzee, Old maid or Go fish eagerly awaiting the start of Tommy Hunter, Dallas or Hockey night in Canada. From there I would be tucked in by grandma to start the routine all over again the next day.

As I had mentioned the farm was an awesome part or our life but it wasn’t because of the location it was because of her, at the time she was Gram but looking back she was so much more and we were extremely fortunate to have such an amazing lady in our life that taught us so much. Grandma was an extremely hard worker, grandma was also a very basic person, she didn’t have the easiest of life but she made the best of it every day and wanted the best for her kids.  Grandma was also a very compassionate loving person, family was first for grandma and there wasn’t a time that I was visiting her that she didn’t ask about my kids and family and how they were doing.  I also like to think that I got my sense of humor from her; Grandma had the best sense of humor and loved a good laugh. She was extremely quick and even lying in the hospital she was still cracking jokes.

In 2003 they sold the farm to move into Dawson Creek. This was tough on Gram because of the many great memories, she missed the farm a lot and in her later years every time I came down she would be sitting in her chair outside her place in Dawson looking out the window and it reminded me of her sitting back at the farm at 5 am.

I will close up with a couple of my favorite stories of Grandma.

Grandma was somebody that you didn’t want to piss off. She was as tough as nails. A few years back I was visiting her and she told me a story of how she was sitting in her place in Dawson and there was a knock on the door. She opened the door and this young guy threw mail inside and said “stop putting mail on my mom’s door”. Most 80 year old Grandmas at the time would be in shock or scared but not this one. She quickly turned the table on him and said if I was 20 years younger I would slap you and slammed the door. A few minutes later the man came back to apologize and Grandma would have none of it and told him to get the hell out of here and slammed the door on him again.

There was another time that Grandma and Dad and went hunting towards Kelly Lake. They went up a cutline early one evening and ended up getting stuck, this was a normal occurrence for Dad. It was raining and getting dark. They tried to get it out, but it wasn’t going to budge. Dad wanted to walk for the highway which was way too far and grandma didn’t want to be left alone. So, in the morning they started walking for the highway and it took them all day.  They walked 16 miles before someone picked them up. They made it to Tom’s Lake and from there they phoned Uncle Stu. Uncle Stu and Grandpa were supposed to come looking for them if they weren’t back at a certain time, but they were mixed up because Dad and Grandma said they were going hunting at the border which Uncle Stu and Grandpa quickly replied “we didn’t know what border”.  At the time Grandma was in her 70’s, she loved to hunt.

During the last few years of her life Grandma remained in Dawson Creek.  I want to say a huge thank you to Uncle Stu and Brittany because if it wasn’t for you I am not sure where Grandma would have been, she really loved you guys.

Frances Calliou you were the strongest person I knew and thank you for everything that you done for me. We love you Grandma and you will be missed.