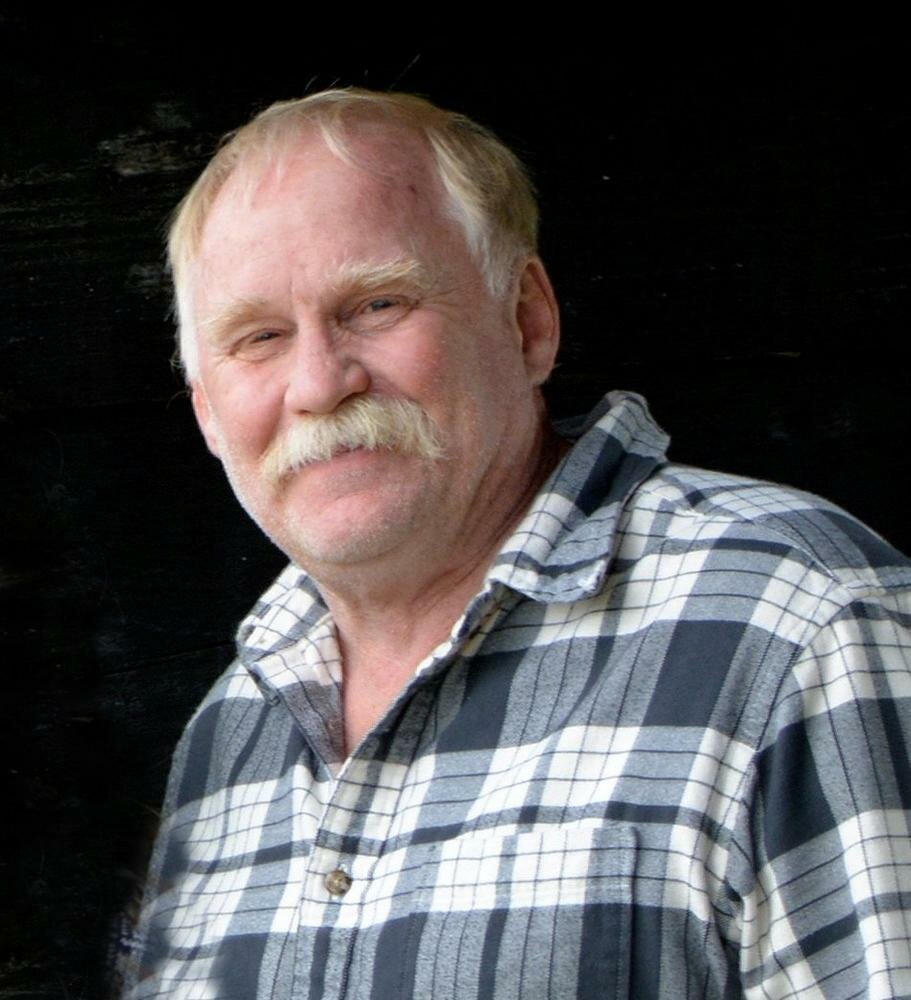 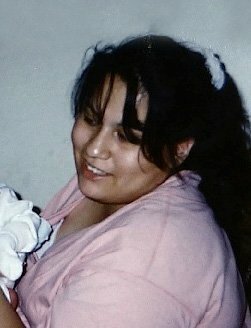 Marnel MacTavish, a long time resident of Dawson Creek, BC, passed away on Sunday, November 18, 2018 in Dawson Creek, at the age of 86 years.

They say ….“Good things come in small packages” We would say that is the case when it came to Marnel.

Marnel James MacTavish was born January 13, 1932 in Mossbank, SK to parents, Archie and Stella. He was 6th or 7th child born to Archie and Stella because Marnel did not come into this world by himself. He was born with a twin sister, Mavis, and it’s not known for sure who came first! They were born in the family home and were very tiny. They were placed in bread pans for beds and wrapped with blankets. The cozy wood fire was kept stoked to keep them warm. The story goes that around the same time, a cousin, Bob Ireland was born and Grampa Archie went down the way for a visit to see this new baby. His remark was something like “Strapping young boy you got there! You should see the two little pipsqueaks I got at home!!

The family spent most of the dirty thirties in Mossbank and in 1939 they packed the family into the back of a covered truck and hauled them back to Cedarville, ON. Marnel was 7 years old. His time growing up in Cedarville held a special place in his heart! There was “good memories” for him there. He went back as often as he could and loved staying connected to the family out there. He tried to attend “The Good Old Boys Reunion” that was held on a regular basis and his mom, sisters, brothers and at times, nephews would also travel to attend.

Opportunity, with the building of the Alaska Highway, brought the family back out west, but this time to Dawson Creek. Archie and some of the older boys went first, with Stella and the daughters following shortly after. For some reason Marnel and older brother Carson were left behind with their Gramma Ireland. Maybe they were the most trouble!!! They were all re-united and settled in Dawson Creek by 1945.

The MacTavish boys were hard workers and began hauling supplies up North. Their families grew with wives and children and the brothers became truckers, farmers or in the family lumber business. They were a proud family and all eventually worked for themselves in some capacity.

Marnel graduated from High School which was a huge accomplishment since a number of days were missed due to working. He had a keen interest in History and Science, and could still remember and recite his favorite poems, from the serious to the sillier works of ‘Ish Kabibble”!

Marnel met Norma June Savig and after a short time, they were married on December 26, 1959. I really don’t know how they managed to meet…..Mom was a music loving, dancing socialite, while Dad was a quiet guy with a quick sense of humor that would stay clear of the dance floor. He later was given the nickname of “Fred Astaire” and it was tongue in cheek, of course! It was obviously love and it worked for 52 years before he lost Mom in 2011.

Marnel continued in the lumber business and operated a planer mill out at Arras in the 70’s and early 80’s. Summertime workers consisted of son, Grant and friends. They appreciated Marnel’s sense of humor, even if sometimes the joke was on them! He could let someone know they were being a young bonehead in a humorous way that made them take note, but kept everyone in good spirits. During the 80’s, Marnel began farming his own piece of land out at Goodlow.

Marnel and Nomie enjoyed travelling together and usually resulted in a story that made us laugh and roll our eyes. Dad did his fair share of eye rolling in later years, when chauffering Mom to the many music festivals in a summer. He really did enjoy the people and appreciated the music, he just wasn’t musical himself.

He was a proud father and although the hugs and kisses didn’t come easy for any of us, the love and pride were felt when he would tell people about us and our accomplishments and he wanted us at all the family get togethers. He would teach us things without even realizing. He was REAL and he didn’t put on any shows for anyone. He would tell us stories of when he was a kid and did stupid things so we realized it was wrong, but it was NOT the end of the world, while Mom at times thought it was the end of the world.

He was a man that showed respect for people and there were no lines drawn, he didn’t see differences. He usually had a helping hand for a person down on their luck. I remember a guy that worked for him that needed money quite often between paydays. Dad would always give it to him and after one time said with a knowing look, “He is one of the unluckiest guys I know, it’s the third time his mother has died”! That was Dad. No judgement.

He loved extended family, he was the historian and would always be open to finding another branch on the family tree and welcoming all so he could keep track of who, what, where and why. He would keep in touch with as many as he could.

It would be an understatement to just say that he enjoyed his Granddaughters; Kirsten, Lindsay and Kelsey. He was filled with love and pride from the time they were born until the day he died. He had a ton of fun teasing them and always reminded them of things they had said and done when they were little. Gramma Nomie and Marnie (as the girls called him) had the girls a lot and loved it! Kirsten laughs when remembering, if the sermon got a bit too long in church, he would play hangman with them. Lindsay remembers being out at Arras camping where Marnie gave them rides up and down on the forks of the forklift!! Marnie always laughed and would remind Lindsay how she turned to Kirsten and said “Are we ever spoiled!”. Grampa’s favorite black jawbreakers were given out sparingly to the girls, but they felt it was pretty special when they did get one! They helped themselves to the Dilly Bars because they weren’t so easy to hide. With a tease he always made them aware that they were eating HIS Dilly Bars. Going out and staying at the farm at Goodlow was another favorite time. Swinging in the hammock and making beautiful rose petal mud pies for Gramma and Marnie. The girls were the entertainment by dancing and singing on a wooden platform for hours of fun.

Marnel enjoyed tinkering with old cars, machinery and equipment. Getting them to run was not always according to the manual. He was always on the go or hunting for parts to complete projects. He actually cancelled knee surgery this past spring, because he had too much to do in the summer. He did have the knee surgery this past week and seemed to be on a slow mend, even doing his physio. While still in the hospital, his heart gave out due to a long history of heart damage and we lost him. We believe he is in Heaven, with no pain and is with our Mom and loved ones that have gone before.

We loved him dearly and will hold him in our hearts forever.

A funeral service was held on Saturday, November 24, 2018 at 1:00 pm from Reynars Chapel. Pastor Terry Hagen officiated. Marnel was laid to rest with his loving wife, Norma, in the Brookside Cemetery.

For friends so wishing, donations may be made in memory of Marnel to the Dawson Creek & District Hospital Foundation, 11100 13 Street, Dawson Creek, BC V1G3W8 or the Heart and Stroke Foundation, 1480 7 Avenue, Prince George, BC V2L3P2.

Share Your Memory of
Marnel
Upload Your Memory View All Memories
Be the first to upload a memory!
Share A Memory
Send Flowers