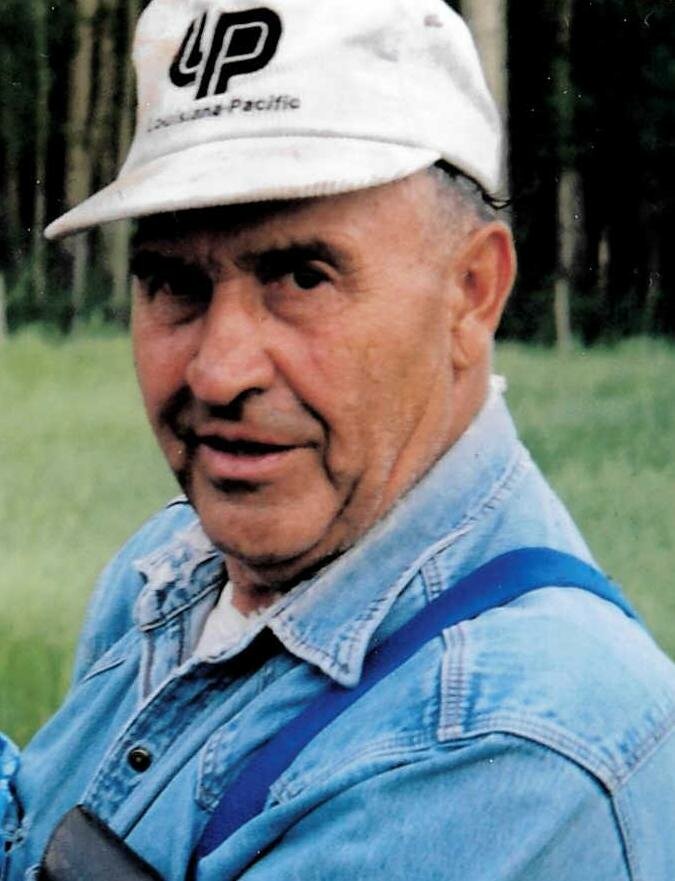 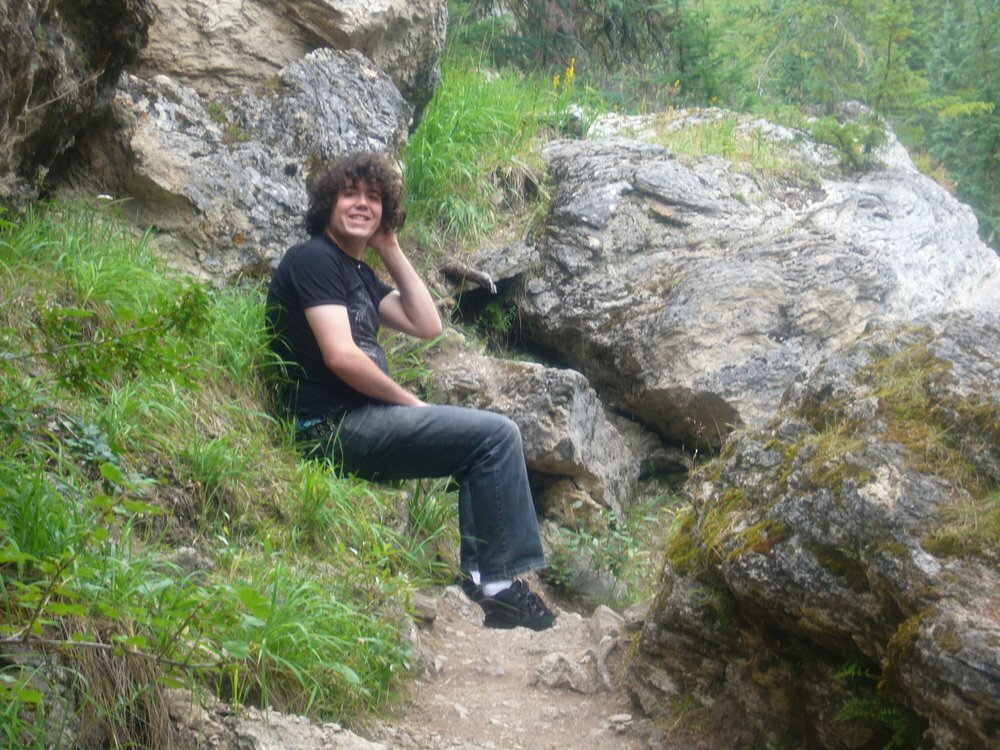 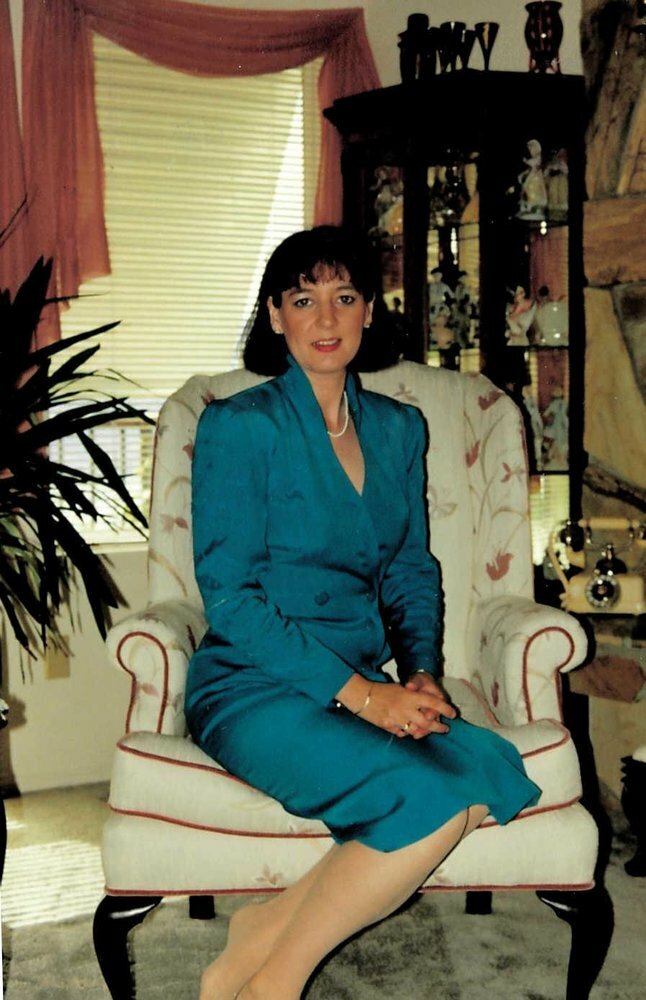 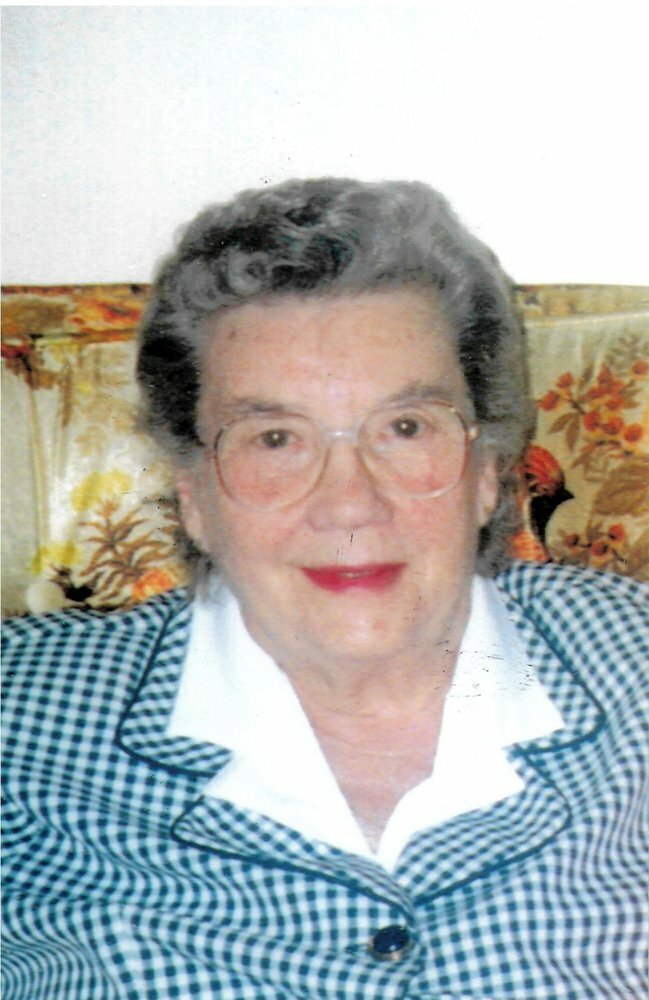 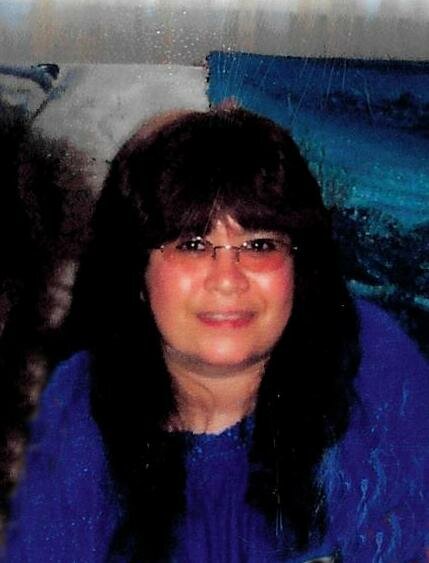 Wilma Lumnitzer, a long time resident of Bessborough, BC, passed away suddenly on Monday, November 12, 2018, at her home, at the age of 85 years.

Wilhelmina was born on June 2, 1933 in Sammenhein, Germany to Johann and Wilhelmina Napfel, she was the third of four children. She grew up during WW2 and it was a hard time, but because the family had a farm they always had food. When Wilma was finished school, she continued her education to learn more about cooking, sewing and how to be a governess. After school she got a job in Switzerland with a family for 4 to 5 years. While she was home for a visit she met Wilhelm Lumnitzer and they fell in love. He was also home for a visit from working in Canada. They were married on April 22, 1957, on an Easter Sunday. After a honeymoon in Italy and visiting family, they headed back to Canada in the fall. She said that the first person she met in Canada was Paul Stahlke who picked them up at the airport in Edmonton, and they were friends for life. Wilma always said if she had money after she experienced a winter and spring in the Peace she would have gone back to Germany. The worst was the gumbo as she had to wear gum boots, not proper shoes when she went uptown.

They lived in a duplex on Chamberlain Drive that had an area for her garden and she had wonderful neighbours. Silvia was born in 1958 and Fred in 1960 while they lived there. In the fall of 1961, they bought ‘the farm’ in Bessborough. The house wasn’t complete, so over the winter and into the spring, it was finished so they could move in during the summer of 1962. In 1963 Tom was added to the family. At this time Wilma got her driver’s license so she wouldn’t be stranded on the farm with William was working out of town.

She belonged to the Bessborough Women’s Institute and got involved in the Girl Guides. She grew a very large garden of cabbage and potatoes that she sold to most stores and restaurants in Dawson Creek. She also had around 1000 laying hens and sold eggs too. To get a little extra cash, she did seamstress work for Jack Pattersons Men’s Wear. It was at this time that she bought her red Falcon station wagon to deliver all of her goods. In the late sixties, William added honey bees to the farm, which was a big part of the farm. In 1974 she got her first ‘real’ job, as she called it, at the King Koin Laundry Mat, working for the Palfy family and later for Dale Hansen. While she worked there, much to her family’s dismay, she had a habit of bringing lost travellers home from work. Most of them ended up being friends for life. A few to mention are: Ruedi Bachmann and friends from Switzerland, Ursila Holman and her husband from Atlin, and Mr. Fengler from Germany. Wilma started catering for weddings and Christmas parties at this time too so there was less time to do all the things on the farm. The chicken flock started to dwindle and in a few years they were gone. Wilma also ran the DC Ski Hill Concession for 3 or 4 seasons. In 1986, she got another job at the Dawson Creek Hosptial in the kitchen and worked there until 1997. She retired at this time to take care of William, who just had his larynx removed because of cancer.

Wilma also did lots of traveling over the years, going back to Germany quite a few times to see family. She and William started traveling together in 1985 and some of the places they went to are: Hawaii, Cuba, Mexico, Florida, Australia, an Alaska Cruise as well as many camping trips all over BC and Alberta. Her favorite place to go was the mountains, even when they were traveling to the Okanagan for a holiday, they had to go through Jasper and Banff to get there. She also went to a lot of plays and shows in Edmonton and Calgary. These were with Mike Lazenby Jr. and later with Trish Peterson through Uniglobe Travels.

William passed away in 2005 and that only slowed her down for a while. She continued to travel, and finding travel companions was easy for her. Wilma still grew a large garden and all her extra veggies were donated to the seniors hall and friends. At this time, Wilma started to travel with the Uniglobe group and went to Ireland, Scotland, England, Iceland and Europe. There were also lots of trips in Canada with Meta and Silvia. Wilma was also able to take train trips, one from Edmonton to Halifax, another from Winnipeg to Churchill as well as the Rocky Mountaineer from Jasper to Vancouver and back to Banff.

She was always very happy to have people come by for a visit whether it was for lunch or just coffee, it kept her days busy. One of her favourite things to do was to meet with her German friends for coffee.

In 2011, she had more to be thankful for with the arrival of her first great-grandchild, Kinley, then Owen in 2014. She said that they kept her young. She had many lunch visits with them and as they got older she said that it wasn’t fair that she had to share them with the school system.

Wilma’s best time was in the morning sitting at the table having breakfast, drinking her coffee and watching all the birds coming to the feeders to eat, and any other creature that wandered through. She was very thankful she was able to stay on the farm, enjoying her flowers and garden, riding on the 4-wheeler, mowing lawns and getting the fire wood.

Each one of us will have our own memories of Wilma and one thing is for sure, wow what a wonderful life Wilma had.

You can cry and close your mind,

Be empty and turn your back

Or you can do what she’d want:

Smile, open your eyes, love and go on.

A Memorial service was held on Sunday, November 25, 2018 at 1:00 pm from Reynars Chapel. Pauline Haycock officiated. Interment will be at a later date. For friends so wishing, donations may be made in memory of Wilma to a Charity of Choice