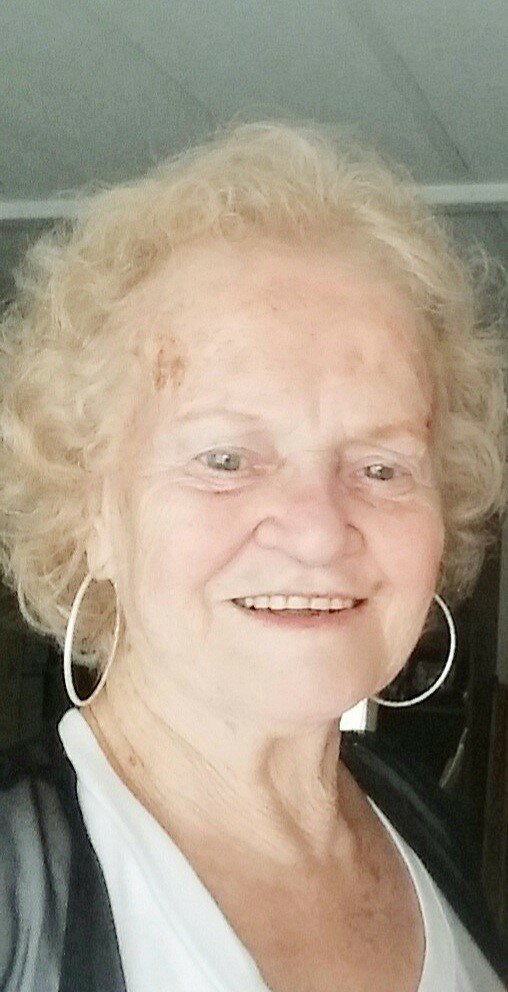 Elmer Farnquist was born January 23, 1929 to Carl and Christina Farnquist. Elmer stayed on the family farm until the age of 14. He began working in a meat market grading eggs and learned to cut meat. He enjoyed playing saxophone in a local band and also competed in boxing and on one occasion he fought for the Golden Gloves. Elmer met the love of his life, Mary, at a Remembrance Day dance and shortly after they wed. With no house to start a family, Elmer traded his car for their home. The happy couple and their first 2 children packed up the house and all their belongings on a big flat bed truck which they had to forge across the river on their move to Dawson Creek. Once settled in, he and his good friend opened up a boxing gym. The Farnquist family began to grow, they had 5 more children. He worked for Spittle Meats and also helped train trotting horses for races. When Spittle Meats closed, Elmer began working at Lawrences Meats where he retired at age 65. Elmer enjoyed camping, holidays, and Sunday drives with his kids and grandchildren. Christmas was always his favourite time. He made sure Santa arrived on time and that everyone took their turns wearing that suit whether they wanted to or not. Hockey played a huge role in Elmer's life. Sometimes he would arrive at the arena at 5:00am and work until midnight organizing the equipment for minor hockey teams. He established lasting relationships with all the players and hockey community who gave him his nickname "Elmo". Elmo enjoyed his nights out with the boys and the bus trips. His efforts and hard work never went unnoticed. Among his many accomplishments Elmer received the Sportsman of the Year award in 1990 and in 2000 he received the Larry Ashley Award for BC Trainer of the Year. A plaque resides in the BC Sports Hall of Fame in Penticton. We will always remember Elmer's caring ways, how he always looked out for everybody. There were good times, laughs, and he always wanted to be part of something, whether it was hanging out with the boys from hockey, taking the grandkids camping, spending time in his flower garden or doing projects in his shop. In his spare time he was cutting meat for his friends and rural community. Elmer is predeceased by his beloved wife Mary, his parents Carl and Christina, his brother Eldon and his granddaughter Sheena. His spirit will live on through his 2 brothers, 1 sister, 7 children, 13 grandchildren, 8 great grandchildren and his extended family and friends. Elmer passed away Friday, February 12, 2010 in the Dawson Creek and District Hospital. A funeral service was held Thursday, February 18, 2010 at 1:00 pm at the Memorial Arena in Dawson Creek; Reverend Marilyn Carroll officiated; Elmer was laid to rest in the Brookside Cemetery.

Share Your Memory of
Elmer
Upload Your Memory View All Memories
Be the first to upload a memory!
Share A Memory
Send Flowers