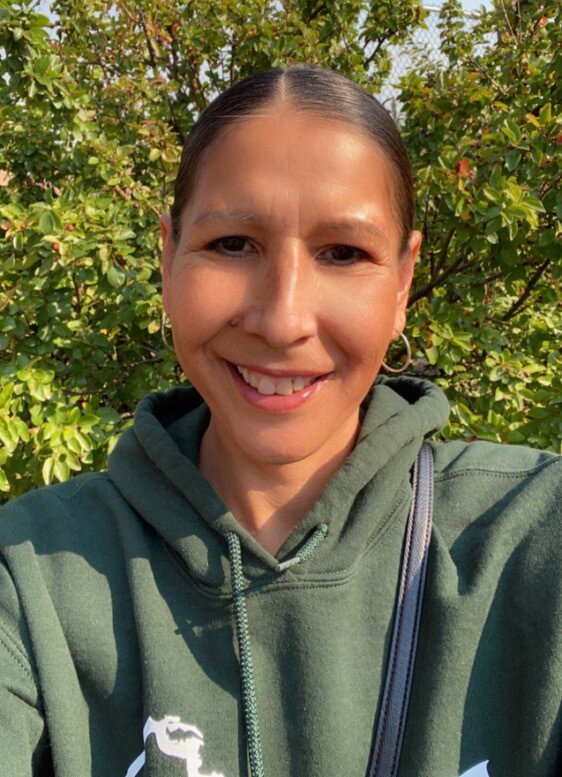 Selma Janet Embree was born on January 25, 1936 in Sunset Prairie, BC. She was the second youngest of five children born to Amel and Pauline Enghnell. Selma attended school in Sunset Prairie. During her late teen years, Selma moved to Langley, BC. After spending a few years there, Selma moved on to Pink Mountain, BC where she worked in the late 1960's. Selma moved back to Sunset Prairie and there she met Tom Embree. They began dating and enjoyed attending dances together. Selma and Tom were married on July 12, 1969. After their marriage, the couple made their home in Chetwynd and remained there. While in Chetwynd, Selma enjoyed spending time with Tom and visiting with friends at the local Elks Lodge. She and Tom were always entertaining friends at their home. In 1970, Selma and Tom were blessed with the birth of their daughter, Roxeanne, their only child. Roxie says that she doesn't know why her parents named her Roxeanne because they only ever called her Roxie. Roxie was the joy of Selma and Tom's life. Selma spent her years doting on her beautiful little girl. In 1999 Selma was so excited when she learned that her girl was soon to be married. It was a very proud day for Selma and Tom when Roxie married Calvin Napoleon. Selma was filled with joy over the births of both grandsons, Nathan and Frankie. And also with the birth of her great grandson Dyllan. Selma spent her final years in the Pouce Coupe Care Home and the Rotary Manor in Dawson Creek. Here, she enjoyed many activities including bowling, bingo and her weekly shopping trips. This past Christmas was particularly special as she spent the holidays with family at Roxie's home in Chetwynd. Selma passed away on February 9, 2010 at the age of 74 years. She is predeceased by her husband Tom. She is survived by her daughter Roxie, son-in-law Calvin, grandsons Nathan and Frankie, great grandson Dyllan, brother Ken and sisters Evelyn, Pearl and Rita. Roxie and family would like to thank everyone for their love and support during this difficult time. If you wish, donations may be made in Selma's memory to the BC Heart and Stroke Foundation. A funeral service was held at the Chetwynd Baptist Church on February 16, 2010, at 1 pm; Pastor Bill Evans officiated. Selma was laid to rest in the Tuscoola Mountain Cemetery, Chetwynd, BC.

Share Your Memory of
Selma
Upload Your Memory View All Memories
Be the first to upload a memory!
Share A Memory
Send Flowers