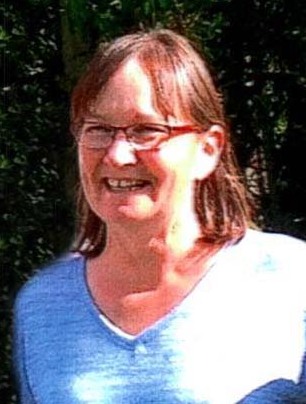 On July 13, 2020, after a period of illness, Joan passed away peacefully, family at her side. Joan will be deeply missed by her husband Wesley, daughter Alison (Steve Capko), son Mark (Cheryl), and grandchildren Riley, Kaleb, Tristan, and Brooklyn as well as her brother Angelo Portelli (Theresa) and an almost endless number of other family members and friends.

While Joan spent her early years with her family in Watson’s Bay, NSW, Australia, little did she know when embarking on a voyage to meet her long time penmate and cousin in NYC she would return home many months later, madly in love, new husband in tow. For a city girl, Bonanza must have been a shocker, but like everything, Joan jumped in both feet first. Over the next 55 years, Joan became an integral part of the Dawson Creek community. As a Life Member of the Landry Women's Institute, Joan raised thousands of dollars of support for local initiatives through events such as Night of Country Sounds. For those who didn’t know her face, years of hearing her distinctive accent broadcast on Saturday mornings on CJDC made her recognizable everywhere she went. A talented seamstress and quilter, with a love for travel, Joan supported Wes in his years farming the region until their retirement in 2006. Family was everything to Joan, and spending time with Wes and her grandchildren taking them road trips, playing games and fun times on the farm filled her summers, and the kids' hearts.

Anyone lucky enough to enter her orbit was quick to be enchanted by her warmth, kindness and ability to make you smile. And her love will live on in her family for eternity.

A celebration of life will be hosted at a future date. In lieu of flowers, Joan would be be thankful to be honoured with donations to Heart and Stroke: http://support.heartandstroke.ca/goto/joanclarke